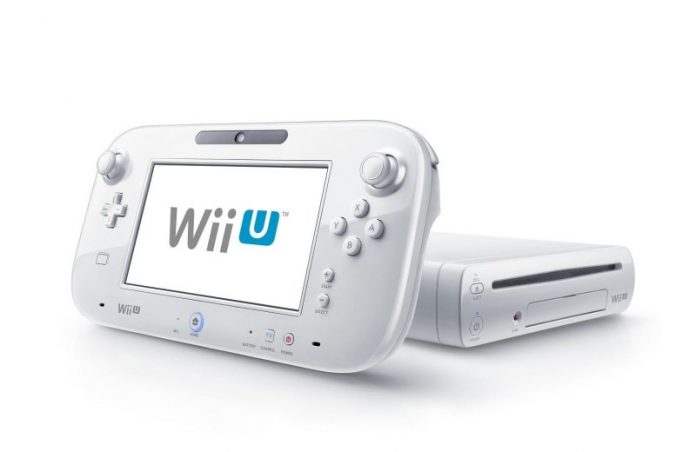 Okay, enough doom and gloom about Nintendo. Not a day goes by where I don’t see an article about Nintendo’s financial troubles, lack of sales for the Wii U console, or a controversy over gender and race in their games. The primary culprit of Nintendo’s woes has been without question the Wii U. It stumbled out of the gate in November 2012 and has struggled to define what kind of gaming device it really is. Is it a tablet-focused system? Is it an HD Wii? Is it even considered a ‘Next-Gen’ console? Questions still loom in year two of the Wii U and with E3 fast approaching, Nintendo needs a strong Digital Direct showing to convince not only their fans, but also game developers and publishers that they are still a major player in the gaming industry. There are, however, four advantages that Nintendo has going for the Wii U. These are points that Nintendo should be emphasizing as to why someone should own a Wii U.

What makes Wii U unique is the second screen on its main controller. A fusion between a tablet and a game controller, the Gamepad opens up a lot of unique elements that can be utilized within a game. Real-time menu navigation, augmented reality, and split screen without sharing a TV screens are just a few perks of the Gamepad. But my personal favorite feature Nintendo has done with the Wii U Gamepad creates a convenient alternative to TV play. Want to play Wind Waker HD while your significant other or roommate wants to watch their favorite TV show? With the Gamepad’s ability to play full games on its screen, now you don’t have to compromise! The Gamepad also allows for local multiplayer for up to five people, which makes for interesting play sessions of New Super Mario Bros. U and NintendoLand.

The eShop has gained a lot of ground in competing with Xbox Live Marketplace and the PlayStation Store in terms of its selection of games. A key element of the eShop is the Virtual Console. Classic NES, Super NES, and Game Boy Advance games available for download and the ability to play them straight off the Gamepad is an enticing feature for old school Nintendo fans. There are even plenty of quirky indie titles to broaden a gamer’s horizons, such as one of my personal favorites Spin the Bottle: Bumpie’s Party, a party game for up to eight people that uses a variety of physical challenges with Wii Remotes and the Gamepad to make an experience that’s one of a kind.

Mario Kart 8 is less than a week away, Super Smash Bros. is coming this Holiday season, the Dynasty Warriors-Zelda spin-off Hyrule Warriors is releasing in Japan this August with a localization all but confirmed, and it is only a matter of time before Nintendo releases info on their new HD Zelda project and X, the intriguing role playing action game from the makers of Xenoblade Chronicles. Sure, it is a given that fans are clamouring for a new F-Zero, a new Star Fox, and a new Metroid to make up for the sins of Other M. Who knows what surprises Nintendo will reveal at this year’s E3, but one thing is certain, the Wii U system sellers are finally starting to arrive. With sales needing a boost, Mario Kart 8 should move plenty of systems, and with a lack of top-tier games releasing this summer save for Ubisoft’s Watch Dogs, it could easily be the game to own this summer. And needless to say, if a new Smash Bros. doesn’t sell systems, I don’t know what will.

Lastly, Nintendo captures the imagination of a majority of gamers. The company possesses a certain ‘wow’ factor with their games and systems that Microsoft and Sony don’t have. Nintendo has a long history, and people are still curious of what they have to offer, despite what sales say for the Wii U. Nintendo dares to be different, and doesn’t follow what other game companies try to do. Sometimes they fail, and sometimes they hit the jackpot. What Nintendo tries to do in their games is capture the inner child in all of us through experiences that simply do not exist on other platforms, not unlike Disney films do for moviegoers. In short, the Wii U may not be the most powerful system on the market, but it’s the one that has the most character and personality behind it.