Last month a leaked poster revealed that Watch Dogs will be out in the following holiday season, now a GameSpot’s leak unveils the real launching date for this Ubisoft’s title, which is December 31st, 2013.

Watch Dogs is an adventure-action game that features an antihero protagonist, Aiden Pearce, who is high skilled in hacking and stealth arts. The story takes place in a futuristic technological open world, dominated by a supercomputer known as a CtOS (Central Operating System) that controls and manipulates every citizen. Players’ role is to fight against this system by hacking and disrupting this biased system. 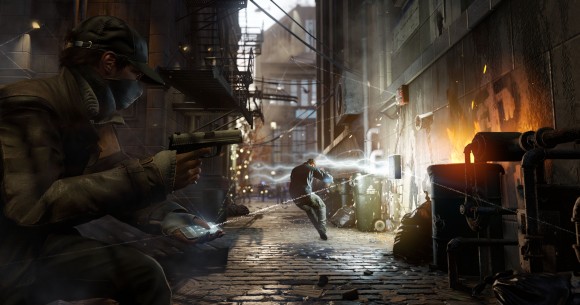