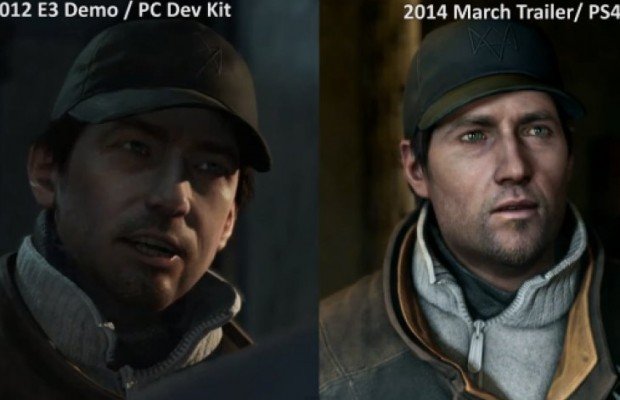 Watch Dogs is certainly a good looking game. It isn’t the incredible looking game that was promised at E3 2012 and was frequently accused of this. That, in and of itself, isn’t a problem because issues arise during development and occasionally sacrifices have to be made so the game can actually run and play well.

What is a problem, however, is that a modder by the name of TheWorse has uncovered some particularly interesting tidbits about Watch Dogs on the PC. Namely, the original graphics effects and even some performance improvements, but they have also:

It is important to note that this mod is a work in progress thus far with only certain graphics effects being activated, but the improvements that have already been made are staggering and it’s likely that with time much more could be available. 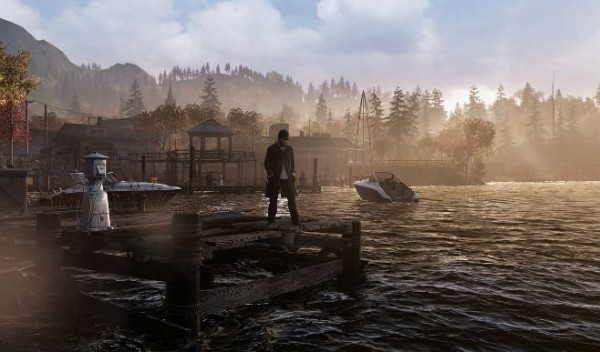 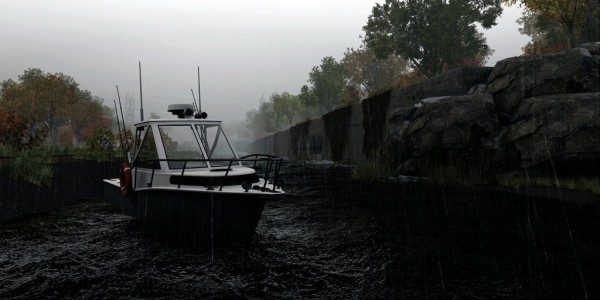 I’m not sure if I want to believe that this borders on something conspiratorial like Ubisoft deliberately scaling back the PC version so that it might be comparable with the consoles. Watch Dogs on PC has already become fairly notorious for being horribly optimized. On one hand, this is a pretty significant improvement over the launch product. On the other, these optimizations could feasibly be a bit buggy and were removed in the interest of timeliness and getting the game on the shelves quicker.

Could this be indicative of a trend to totally tear down the PC build in favor of consoles in the future? Hopefully not, because that is a very slippery slope to fall down. That could very possibly introduce a myriad of concerns for gamers as consumers, especially those that choose to invest in PC gaming.