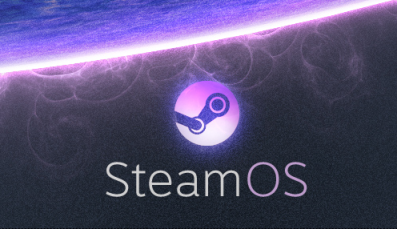 Half-Life Studio Valve has revealed a brand new controller optimized for Steam Machine use. The controller features a touch screen and haptic feedback.

“We set out with a singular goal: bring the Steam experience, in its entirety, into the living-room. We knew how to build the user interface, we knew how to build a machine, and even an operating system. But that still left input–our biggest missing link,” Valve said. “We realized early on that our goals required a new kind of input technology–one that could bridge the gap from the desk to the living room without compromises. So we spent a year experimenting with new approaches to input and we now believe we’ve arrived at something worth sharing and testing with you.” Valve has also admitted that these traditional gamepads “force us to accept compromises. The Steam controller offers a new and, we believe, vastly superior control scheme, all while enabling you to play from the comfort of your sofa,” Valve said. “Built with high-precision input technologies and focused on low-latency performance, the Steam controller is just what the living-room ordered.”

This announcement follows Valves earlier SteamOS and Steam Machines announcement. A operating system and a hardware console designed for living room gaming; a first for Steam and the company.