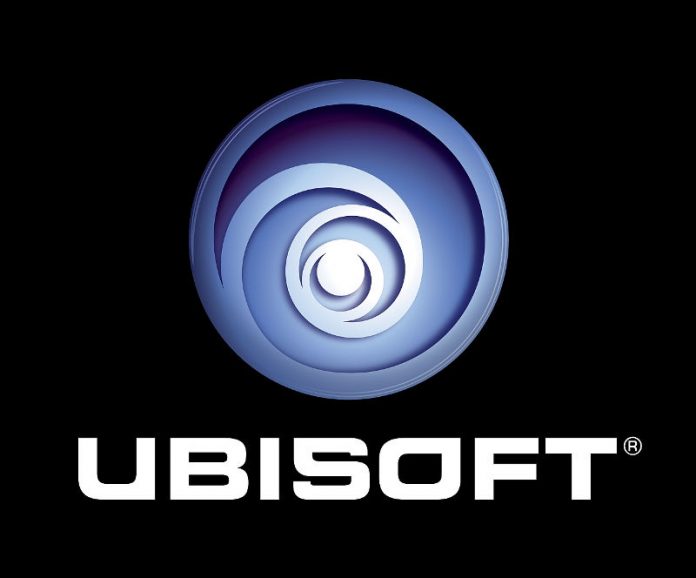 Ubisoft have plans to unveil an unnamed next gen IP at gamescom. This is the first scrap of information the company has released regarding the game, so currently nothing is known except that it’s in development.

Using their digital UPlay service, Ubisoft will be selecting fans to meet the development team for their games. In the after hours of the conference, the fans will also get to try out the titles that Ubisoft is bringing.

In addition to the new IP, Ubisoft have also announced nine other games that will make up their gamescom lineup. Their bigger titles include games like Assassin’s Creed IV: Black Flag, Tom Clancy’s Splinter Cell Blacklist. Also being showcased is the much anticipated Watch Dogs, which fans will be able to play in versus mode.

The Crew, an next gen racing game that is set in an open world version of America will also be on display, it’s first appearance since E3.

On the more stylised spectrum, the upcoming Rayman Legends will be shown off, a couple of days before it launches worldwide. It’s joined by The Might Quest for Epic Loot, a cartoony RPG.

Finally, Ubisoft will be displaying its strategy portfolio. Might & Magic Heroes Online  and Might & Magic X Legacy will be showcased, along with Might & Magic Duel of Champions Online Card Game.