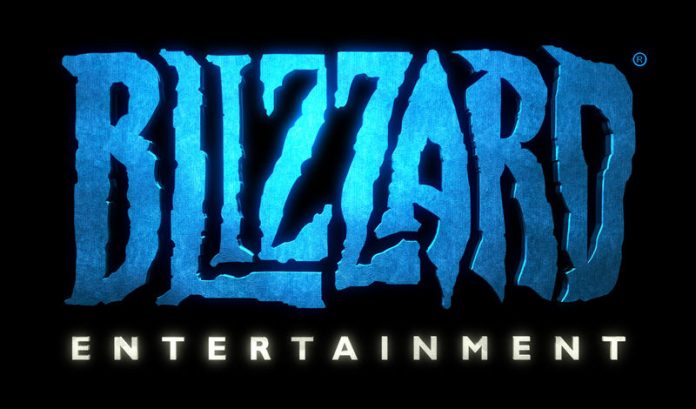 Blizzard Entertainment have said that their next MMO, going by the name Titan will not use a subscription service, Polygon reports.

Blizzard Entertainment’s president Mike Morhaime noted in a call to investors that “we’re in the process of selecting a new direction for the project and re-envisioning what we want the game to be.”

The company still isn’t opening up on details, but Morhaime stated that “it is unlikely to be a subscription-based MMORPG.”

Morhaime also explained the reason for the refocus that Titan received back in May, with many team members being moved from the project to both World of Warcraft and Blizzard Allstars.

“Commitment to quality that has always been at the core of Blizzard values” he said, and it’s a design philosophy the company is sticking to. He also reminded investors that “we’ve gone through this type of iterative process several times in the past as we create genre-defining games.”

Speaking about the shift of teams away from the Titan project, he remained positive, suggesting that the teams “will add immense value to [World of Warcraft and Blizzard Allstars]”

Titan currently has no release date.