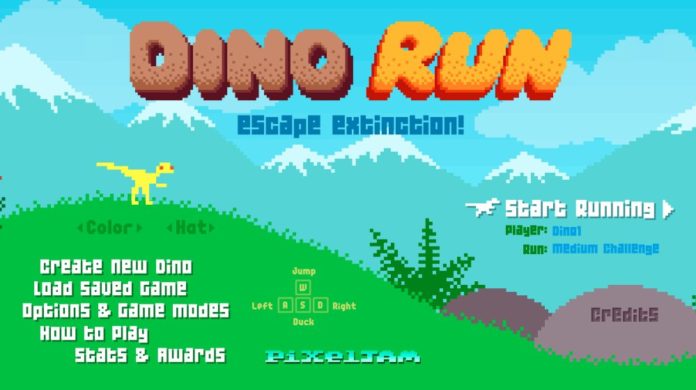 Dino Run is a new game that tells an old story. The tale is engaging, controversial, and gargantuan in scale. Did dinosaurs really go extinct 65 million years ago? Maybe it didn’t have to be that way.

Dino Run sends players back to the Cretaceous Period. Meteorites are plummeting towards Earth, and every living thing is in danger. Take control of one speedy, brave dinosaur on a journey of survival amidst chaos.

Classification
Calling Dino Run an endless runner wouldn’t be wrong. But, that also wouldn’t be a completely accurate description. The Classic Challenge mode rivals the excitement and gripping action of games like Temple Run and Subway Surfers. Planet D mode includes “a set of weird and unpredictable levels” for “crazy dinos.”

Speedrun mode features a bunch of specifically designed challenges. These include unique environments with increasingly difficult obstacles. The first level, Out to Pasture, is one of the calmest. The next couple of rounds, Salty Flats and Rainin’ Lizards, are much more devious. Each Speedrun challenge looks and feels totally different. Players must collect enough bones in each one to unlock the next. 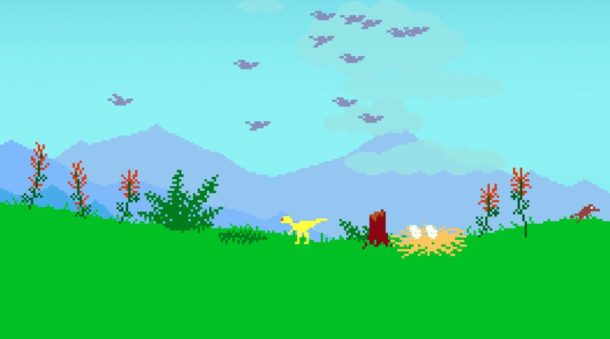 Genus
Dino Run is filled with personality. The pixelated graphics are reminiscent of the first arcade games. Yet, the controls are instantly responsive, and the animations are as smooth as in any modern adventure title. Gamers can customize their prehistoric creature in thousands of different ways—literally. There are hundreds of color choices, which can affect the dinosaur’s entire body, scales, and/or eyes. Combine that with a plethora of hats and masks, and no two dinosaurs will look the same.

Digging In
There are four difficulty levels: Easy, Medium, Hard, and Insane. All difficulty levels are available in every game mode, which means that players of all ages and experiences are welcome. Fairly novice competitors can have fun (without too much struggling) in Easy mode. Medium and Hard should applicable for most players, with Hard being less forgiving of mistakes during gameplay. Insane is only for the elite—those with ample experience, lightning-quick reflexes, and omnivorous instincts. 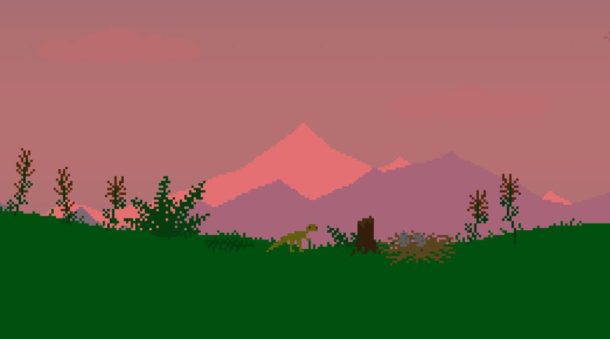 Predators and Prey
The gamer-controlled dinosaur is both a predator and prey. It can munch on little runners, chomp on lizards, devour birds, slurp worms, and gobble fish. But, it’s not the biggest dino in the bunch. Part of the unique challenge in Dino Run is knowing what to eat and what to avoid. Larger creatures might be too strong for players to overpower and kill. In that case, gamers should try to dodge the most lethal dinosaurs.

Prehistoric Treasures
Completists will be happy (and/or burdened) to know that finishing Dino Run game could take more than 100 hours. Firstly, there are four abilities to upgrade. There are also dozens of bronze, silver, and gold milestones. On top of that, the shop is filled with goodies and bonus graphic packs. That doesn’t even include the variety of super eggs. It’s time to go back in time, play Dino Run on Poki, and become a prehistoric legend.