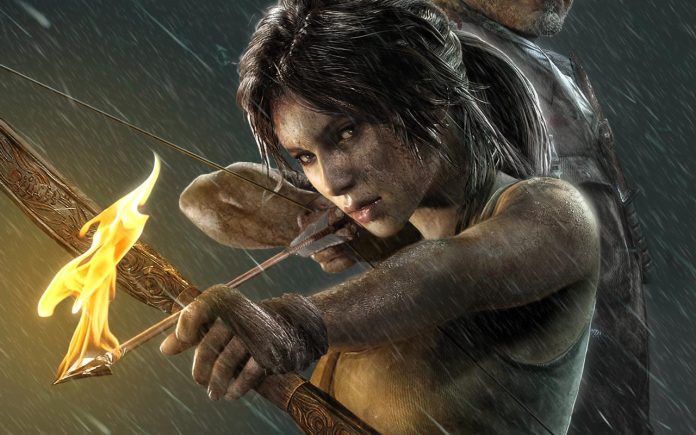 Square Enix’s Tomb Raider is already a huge success in the gaming market and as usual Lara Croft is mainly at fault – she’s hot, smart, agile, swift, strong, sneaky and tons of other attributes; by other words she has never been so perfect. Lara was already close to perfection in previous remakes but now she is even better. She can use and calibrate all kind of weapons, hunt different type of animals, assassinate human rivals, comfort her allies, cure her own wounds and cook her food in a hostile environment; basically she can survive innumerous threats and still be able to explore the island’s secrets simultaneous – if that’s not perfection, I’m not sure what is.

The plot is not strange to Tomb Raider’s players; the core takes place in an isolated tropical island located in the Devil’s Sea, where Lara Croft’s ship crashes. Afterwards, she finds herself alone in an unknown territory and finding other survivors becomes a priority. Soon enough she discovers that there’s hostile forces around, as well as mysteries to be unveiled and that’s when the journey begins. Let’s analyze the facts that make the new Lara Croft, the perfect girl.

Angelina Jolie gave Lara Croft a fabulous reputation but now, Square Enix has given her a new appearance. Better or not than the older one that’s for you to decide; what’s for certain is that the new display of Lara Croft is quite attractive. Not just in terms of proportions and sexual assets, Lara’s new face is also very pretty and cute. Her athletic build can boost her attractiveness even further; in some scenes you can clearly view Lara’s gorgeous shape. 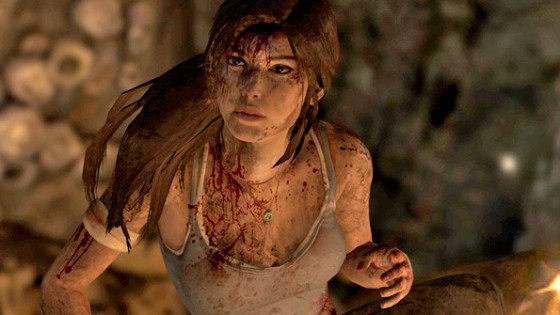 Lara Croft doesn’t simply have a stunning body; her mind is attractive in many ways. She is smart and intelligent, able to decipher mysteries and countless logic challenges during her journey. Being a tomb raider isn’t as easy as it seems, sometimes pure action isn’t enough – finding the right path, discovering secret passages and unlocking ancient vaults may not be always solved with strength. 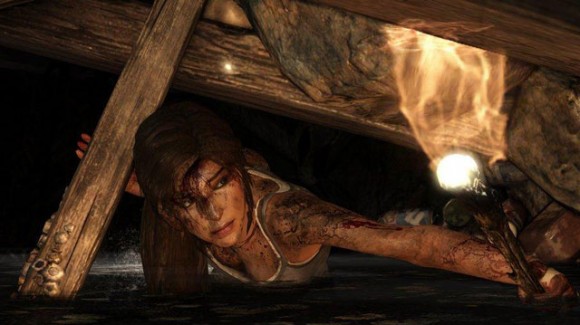 In battle, Lara Croft fears nothing and no one. Using her numerous weapons and skills she will always face the enemy and try to take him down by any means necessary. Fighting wild beasts and savage human beings is rarely a hard match for Lara, even deadly peaks and dark caves won’t put much of a challenge to her. 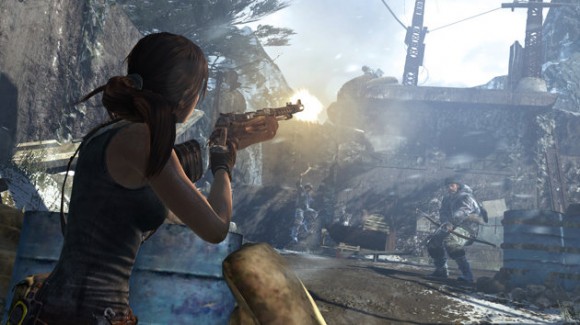 Spying is part of overwhelming the enemy. In order to achieve victory, Lara has to defeat many opponents at once and as we know, being outnumbered should imply alternative strategies than simply rush and kill. Infiltrating the enemy’s territory is the best chance to find a weak spot, using it for your advantage and that’s exactly what Lara does. 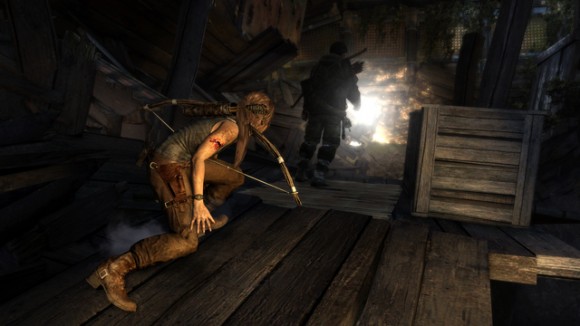 She may be fearless and deadly in battle but when it comes to protect and support allies, Lara always has a friendly word ready to shout. She reveals to be quite emotional sometimes, especially when her loved and cared ones are in danger and she’ll do anything she can to save them from hostile hands. 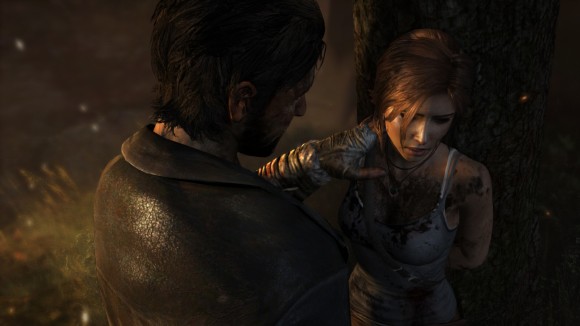 Lara Croft can do basically anything. She’s the perfect soldier, the perfect hunter, the perfect spy, the perfect assassin… and on the female side, she has a stunning body, a gorgeous appearance, she can cook, aid wounds and be able to love, care and comfort others. I suppose this is pretty much the role model of the perfect girl in occidental societies. Just the fact that she is able to master bows, guns, knives and then she’s able to climb mountains, do nearly impossible jumps and slide on ropes would mean she’s ridiculously skilled. But as we know, she is able to do way more than that – simply perfect. 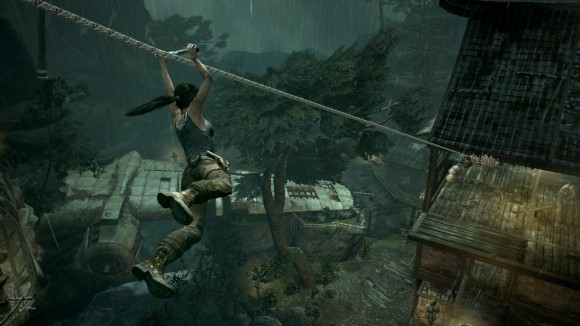 So, what do you think? Is the new Lara Croft the perfect girl?