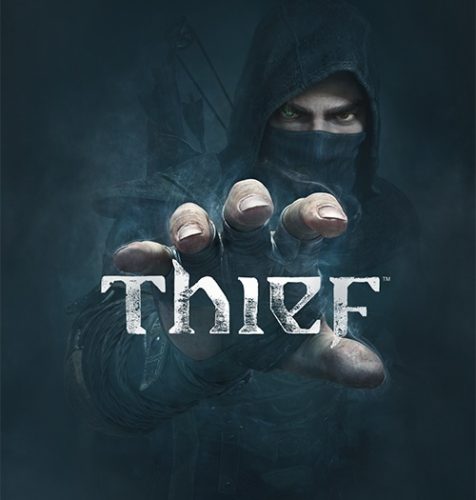 A new video of the upcoming Play Station 4 game, Thief, shows the viewer another glimpse of the dark, desolate world that Square Enix will be releasing at the end of this month.

The preview takes us into the world of the antihero and super-thief, Garret.

A high intensity stealth, action game, players can freerun their way across the rooftops while exploring what looks like an open concept game, while following the story. The video shows players completing intricate puzzles and mini-games while expanding their purse in order to buy upgrades for Garret and his primary tool, a versatile bow. Seemingly anything not tied down is an object of potential purloinment and value to the thief.

As a cryptic female voice tells us the “the shadows are your only allies,” we see gameplay clips of Thief returning to its roots as one of the originators of the stealth-style game. A reboot of the 1998 game, of the same title, it revisits elements that once made it so groundbreaking. Players can choose to kill enemies or use only non-lethal weaponry and cunning to complete the story without ever taking a life.

What effect decisions have, if any, on the plot is not discussed.

The game looks immersive and graphically impressive but with the history of the series as a trailblazer in gaming development loads some heavy expectations onto the title.

Thief will be released on February 25.