It’s not hard to understand why exclusive console games are less common than they once were. With the rising costs of video games, being available on only one system (and therefore to a significantly smaller percent of the market) just doesn’t make sense for many developers. It’s also why you don’t see many high profile games getting released within a relatively short time of each other outside of the holiday season. After all, if you want to maximize the chance for your game to be a hit, you don’t want it sharing the spotlight with other major releases if at all possible.

So when two next gen exclusive games that may very well end up being the poster children for their respective consoles are getting released within a mere couple of weeks of each other, it’s an occurrence that everybody needs to take notice of. 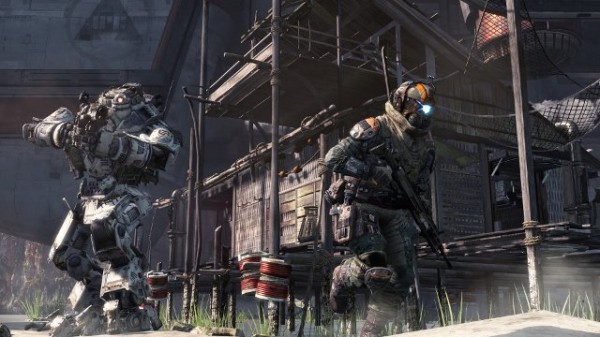 That’s exactly the situation that’s barreling down upon us, as March 11th brings us the highly anticipated release of the Xbox One exclusive Titanfall, a mere 10 days before the PS4 gets inFAMOUS: Second Son on the 21st.

You can’t really oversell what a huge occurrence this is. Not only does it represent a massive departure in practices and mentality from a AAA game industry that is seemingly becoming more and more conservative on a business level every day, but it taps into one of the primal joys that comes with being a gamer. For fans of either system, it gives them not only a major game to enjoy and justify their new system with, but a high profile weapon to use against their opponents in a console war that’s already proving to be as bitter as any before it.

Even those who don’t own a particular allegiance to either console (or even the consoles themselves) can enjoy this occurrence from as spectators, and watch as not only two potentially great games make themselves available, but as those who do consider themselves loyalists take to message boards across the internet and fire off the kind of verbal attacks that never fail to provide a morbid sort of entertainment. 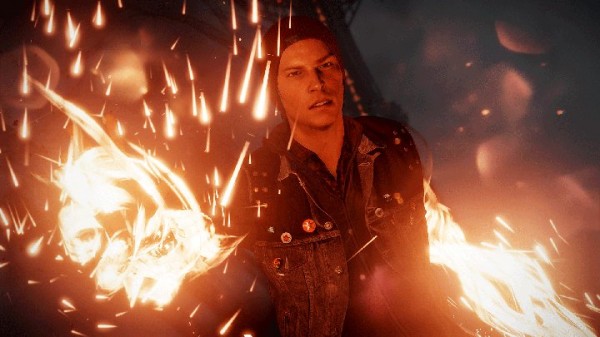 Joy of this situation aside from a giddy gamer standpoint, it is also an intriguing occurrence from a business perspective. There is a lot of talk going around regarding whether or not exclusive big name titles hold the same value as they once did in terms of moving systems. Frustratingly, it’s a debate that so rarely gets tested on a practical level due to the trends noted above.

The arrival of these two major games in this specific situation could possibly go a long way to determining the future direction of the industry as it concerns the true value of pursuing big name exclusives, and whether those who have so far remain uncommitted to purchasing one system or the other are able to be persuaded by the presence of a singular major title.

Not to mention that should one game prove to be wildly more successful than the other, it could give their respective system a crucial leg up in the race. While the argument could be made that Microsoft needs Titanfall to be a success more if for no other reason than to help undo a series of bad publicity occurrences, in truth both companies could use a game that allows them to create some distance in a very tight sales race.

Ok, so these aren’t necessarily the biggest high profile exclusives to ever go head to head, and yes Titanfall is technically on the PC as well, but the head to head between these two games still has all the makings of a major occurrence with implications that could very well effect the remainder of this year, and far beyond.

We’re at the door of a very special moment in gaming. Get excited people, because this doesn’t happen often.