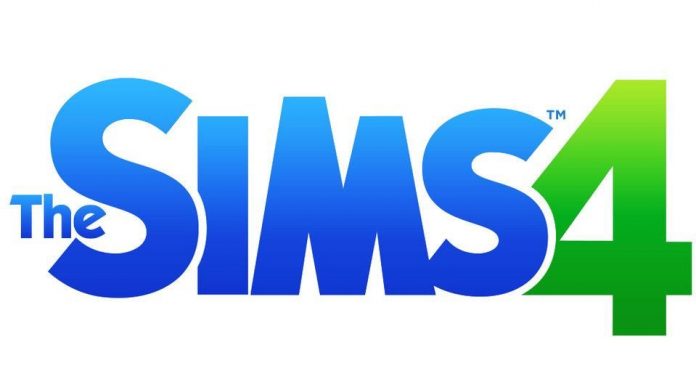 EA and Developer Maxis have today confirmed that The Sims 4 is in development at the studio. The game will release on PC and Mac sometime in 2014, so we still have quite a while to wait. One thing that may were quick to ask following the traumatic release of Maxis’ last game Sim City, was if The Sims 4 would require an internet connection to play. EA have confirmed that the title will allow for “single-player and offline” play.

“The Sims franchise is fueled by the passion and creativity of its millions of fans around the world.” Said EA on their official site. “Their continued devotion to the franchise ignites the fire of creativity of the team at The Sims Studio, driving them to continually improve and innovate on one of the world’s most successful simulation game that has sold more than 150 million copies worldwide.”

The Sims is one of the most successful PC game franchises in history, and is very popular with people who don’t tend to play may games. It’s not difficult to see why The Sims is so popular, as players effectively have complete control over the lives of their Sims, and can make them do whatever they want. Weather they let their Sims live out their dreams, or kill them all by removing the ladder from a pool whilst they are swimming.

EA has also said that more information regarding The Sims 4 will be released later today, so be sure to check back later to find out more about The Sims 4.