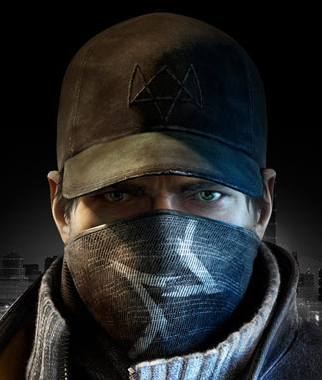 Ubisoft North America president Laurent Detoc, in an interview with IGN, has revealed that the decision to delay Watch Dogs was “intense” but something that needed to happen in the best interest of the game.

“It’s a very intense decision,” Detoc said. “I think one of the fascinating things about this industry is that you can go from genius to idiot in an extremely short time frame. These are some of those moments, where you’re riding sky high on Watch Dogs or Rayman, and then suddenly you have to break it to the outside world, and sometimes even convince the inside people. Not everybody agrees. You have to say, ‘this is in the best interest of the product, to do this,’ because at the end of the day we’re going to be able to do this extra fine tuning.”

Detoc also explained that most of the development team and the rest of staff over at Ubisoft expected to launch the game on time. A few had some “lingering doubts” and those doubts prevailed as the game was finally delayed short after.

“Some games, you just can’t make them that much better because of how they’ve been progressing. Part of the decision to delay Watch Dogs is also that,” he said. “We know it’s not where we want it to be. Can it get there? What will it take to get there? That’s why it takes a longer process. But in August we really thought we were going to have that game at launch.”

Detoc also claimed that if Watch Dogs did release in late November, it would have been the “best-rated game on next-gen”, and said that Ubisoft is “breaking ground” regarding various gameplay mechanics that pits the title in “uncharted territory.” Ubisoft decided this wasn’t enough and that the latest Grand Theft Auto was and still is the high point to aim for.

“The whole package is there already. But without sending them too many flowers, the guys at Rockstar have showed us again that if you make a 96-percent game, people will come,” Detoc said. “Watch Dogs, I can only hope we get to that level. There’s an attachment to the brand, in the case of GTA, that makes people really want to give it that 100-percent review. We’ll be missing that on Watch Dogs until we go further, potentially. That’s what we’re after.”