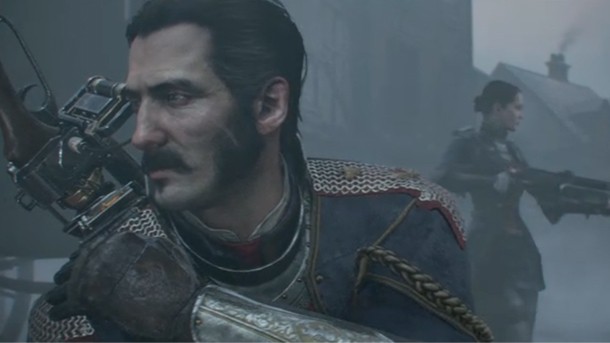 The Order: 1886, the latest from developer Ready at Dawn, has been confirmed as a 2014 title. Ready at Dawn has revealed, while showcasing a tech demo behind closed doors, that the release window for their highly anticipated PS4 title will be in 2014. The game, which looks incredibly promising, looks to be about one year away from full play-ability

Ready at Dawn of course are one Sony’s most interesting studios, as the Irvine based developer has never made a console game before. Their portfolio consists of 3 very good PSP titles. Daxter, God of War: Chains of Olympus, and God of War: Ghost of Sparta. So the companies sudden transition to console gaming is an interesting one, especially since their game looks to be one of the most intriguing for the PS4. The game is also reported to be a 3rd-person shooter.

Another interesting bit of news to have come out of Germany is the confirmed and permanent price cut for the PS Vita. As reported earlier, here on Unigamisty, a temporary price cut for the handheld was leaked online through Target’s weekly ad. This price cut is now permanent and will be in effect in Europe and the U.S. Both the Wifi and 3g versions of the handheld will be marked down to a $199 price point.

The Vita seems to be picking up some momentum, as healthy amount of titles have been announced for the software barren handheld. The remote-play feature looks to be another compelling reason for a person to purchase the Vita. Further details on this feature can be found here.