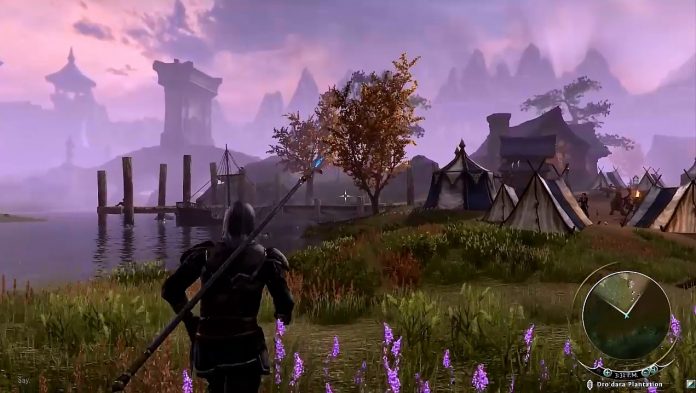 ZeniMax Online general manager Matt Firor has released a statement saying that The Elder Scrolls Online will cost $14.99/€12.99/£8.99 per month once it is released. You will have the opportunity to play the game for 30 days before this fee kicks in, however.

“Going with any other model meant that we would have to make sacrifices and changes we weren’t willing to make,” Firor said. “We’ll talk about further discounts, etc. later, but for now, we are very happy to finally announce our model. It’s very simple – you pay once per month after the first 30 days and the entire game is available to you.”

Firor also said that folks can “expect some discounts if you buy multiple months at a time,” and that game time cards will also be available as a payment option. This was to be expected as the servers will need maintenance and new things will be patched into the game over time. Mainly, I hope that this will not take after the latest Star Wars MMORPG, which wound up being free to play within a few months because they had a tough time drawing more players to it. It would be great to see and Elder Scrolls MMO that manages to thrive to the extent that WOW did, but it all remains to be seen. Feel free to comment and let me know if this might make or break the game for you.