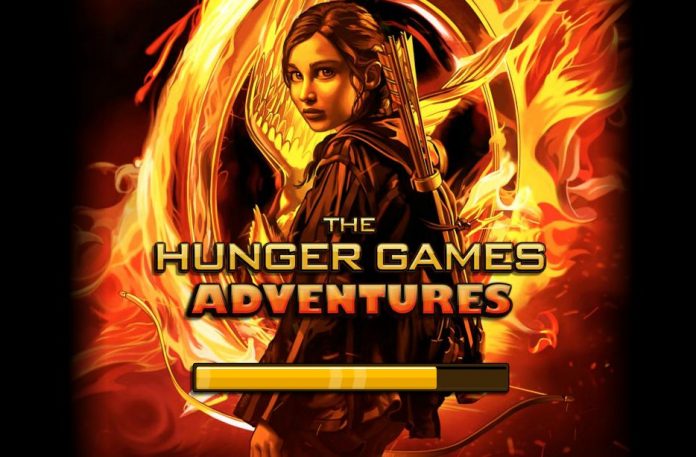 Today marks the day when a brand new game is launched on Facebook, the highly anticipated The Hunger Games Adventures – a game based on the amazingly popular book and movie. Very hardcore gamers won’t be too pleased with the game though – it’s a Facebook title after all, which means that most of the gameplay is based on clicking and waiting.

The Hunger Games Adventures looks really nice to start with and has an incredible soundtrack – the music really adds to the tension and the entire experience and I think that this game is one of the few that I keep playing with the sound on.

Except for that, when it comes to gameplay, it’s all very similar to CastleVille or FrontierVille, to mention some of the better known Facebook games. This means that you control your character in the virtual world and perform various actions, like chopping trees for resources, gathering food, setting up traps and, of course, performing all sorts of errands in the game. 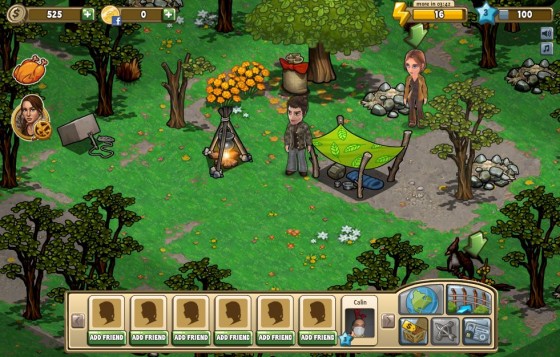 It is pretty funny with these quests in The Hunger Games Adventures – at least the early ones where you have to collect mean from a character and give it to another, even though they’re actually meters apart. But at least you get some experience and coins from this, which should be good enough.

The problem with The Hunger Games Adventures is that it brings nothing new to the table in terms of gameplay: if you played Facebook games before, then you already know what this title is about and probably you’ll be bored with it already. I know I was, when I thought “CastleVille and FrontierVille all over again.” Of course, we have a new setting and new graphics and a relatively annoying traveling routine from area to area, but there’s nothing new under the sun here.

However, for the fans of the book and for those who didn’t go too hardcore with other similar titles, The Hunger Games Adventures might prove to be a pretty solid adventure and overall a pleasant experience. But don’t expect a revolution if you’re pretty used with other Facebook games!

Click here to give The Hunger Games Adventures a try and test the game right now.