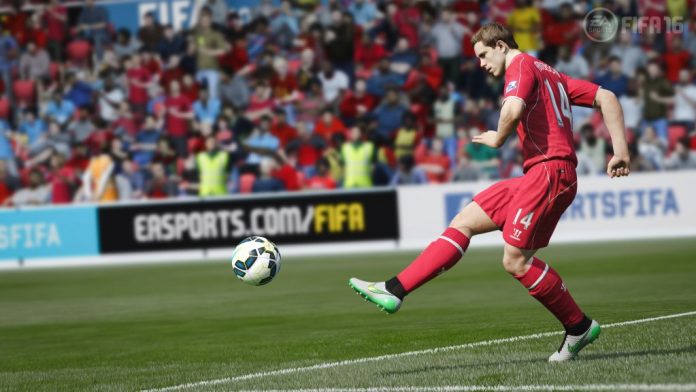 With the new generation of games consoles now firmly in the figurative living room of the gaming community, the kind of releases we’ve been seeing for them have been getting better and better. Massive improvements in terms of graphical and spacial capabilities in-game have made such things possible as the near-photorealistic Allison Road and the 18-quintillion planet universe of No Man’s Sky.

But with sports season well underway, and the fervour of the masses only now wavering from the victors of the Women’s World Cup and Wimbledon Tournament respectively, how is sport represented on the interactive stage? Here’s a look at some of 2015’s best sports games. 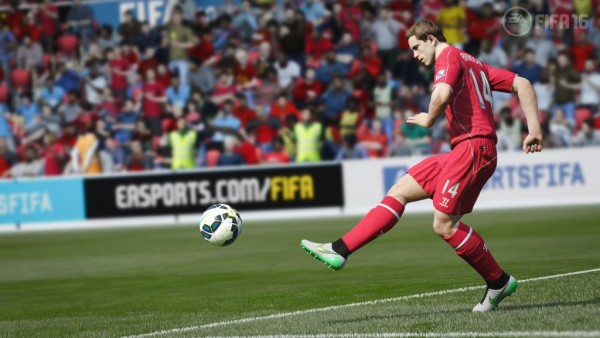 The multi-headed behemoth that is the FIFA games series adds another to its number, and this one is the pick of the litter. EA have recognised the importance of women’s football, and introduced 12 national women’s teams as playable teams – which is huge for gaming and the football industry. Also, the system by which players are ranked real-time in accordance with their real life performance has been revamped, making the game endlessly replayable as each football season sees a dramatic change in each team’s pace. 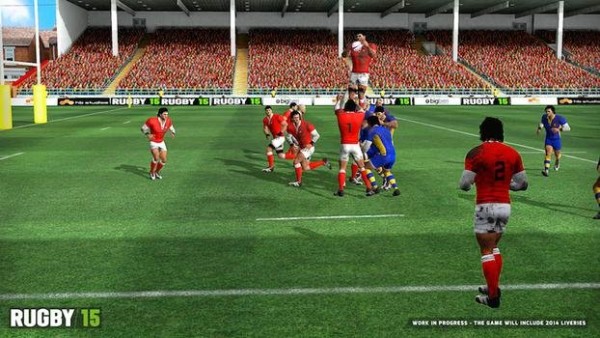 There hasn’t been a rugby game sine Rugby 2011, and many fans have been left wanting. But HB Studios have been busy in that time, crafting the new standard for rugby games in Rugby 2015. Compete in trophies and championships from the Brennus Shield to the 4 Nations, or simply play quick matches with changeable weather and strong attention to detail in kit wear and pitch deterioration. While it doesn’t quite match up to FIFA’s player rankings system, rugby fans can follow the rugby news on Coral to better inform their gaming experience. 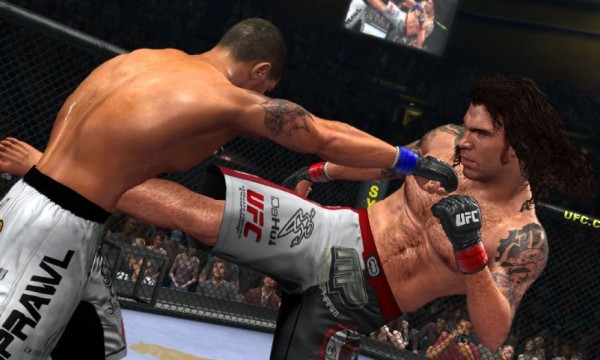 The UFC has grown year-on-year to become one of the more hotly-followed sports of the generation, and the gaming industry are catching up. This latest instalment of the UFC series uniquely sports realistic body deformation, meaning that your opponent’s flesh with ripple and bruise accurately with each dose of damage you deal them. Completing the career mode unlocks Bruce Lee as a playable character, meaning you can mete out all your ‘Enter The Dragon’ fantasies in the Octagon! 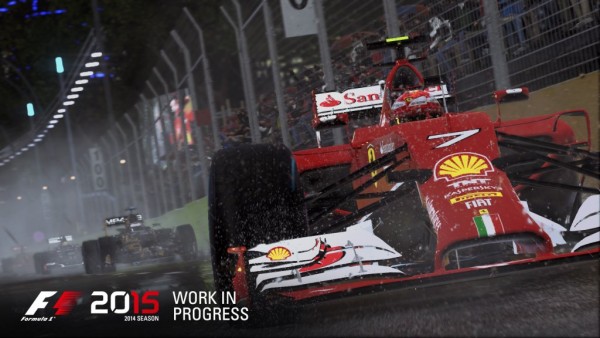 Codemasters’ latest addition to the Formula 1 racing cabal is a showstopper, with stunning visuals and intuitive playability. Choose your avatar from a ream of professional formula 1 drivers and pit yourself against the others in a full season of f1 tournaments, taking you from Silverstone to Monaco and beyond. A new feature for the series is the ‘Pro Season’ mode, in which your AI is at its hardest, your driving aids are removed and you’re restricted to cockpit view. Challenging stuff! 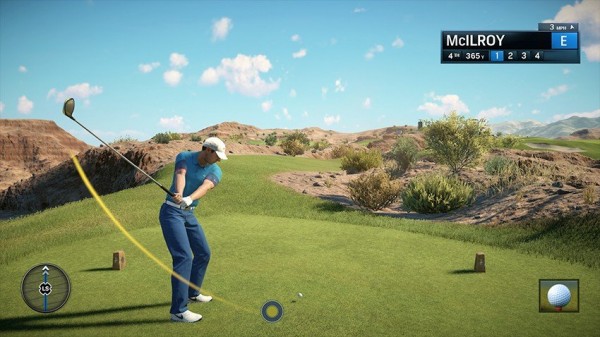 Last, but not necessarily least, is the new face of the PGA Tour series, Rory McIlroy. This golf-gaming reboot sees you tee off at the world’s most memorable courses, with no boundary limits to hinder your play – if the ball goes off pitch, that’s where you next tee. The game also includes a variety of mini-games and tournaments including the Night Club Challenge mode, wherein you utilise a series of power-ups and add-ons to blast your way around a moonlit course. Fun for all!

There’s our 5 favourites – did we miss any? What were your favourites? Let us know below!