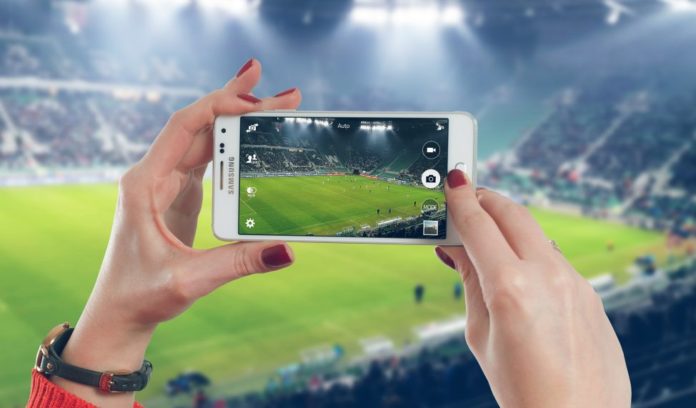 There used to be a time when football fans used to rely only on newspapers and television content in order to quench the thirst for more knowledge about the game. Now, however, it is possible to get 24 x 7 access to football related content – right from the comfort of a smartphone. Every football fan needs a list of apps in order to stay on top of the game. The top five apps for every football fan are: 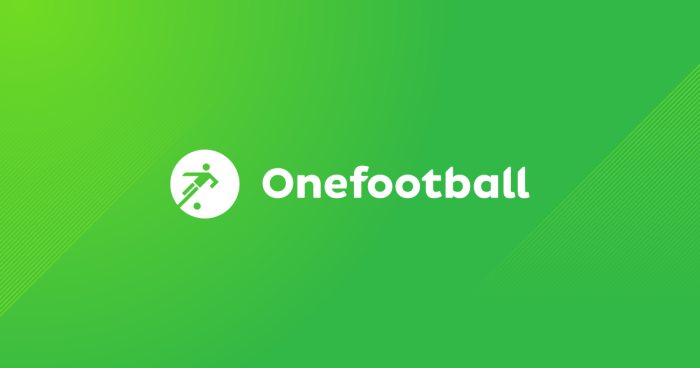 One of the premier apps for football content, OneFootball is available for free on Android and iOS platforms. It has been able to rank as one of the top places to get all the latest news, scores, and results. Unlike many of the poorly designed apps, OneFootball takes its place as one of the best looking in terms of interface. It makes the task of following football a joyous affair, as it does not take a lot of the bandwidth.

The official Premier League app is a must have for any football fan, as they are more than likely to be following a team from this competition. Featuring some of the best clubs in the world like Liverpool, who bookmakers place as a strong favourite to win the title next season, the Premier League is known for its fast-paced game. This official app manages to provide all forms of content in one place. It specialises in providing information on statistics and history.

A top-rated app, this is a game that manages to provide a simple and engaging gameplay to the user. Here, the player gets control over the game and is required to score goals from a number of challenging positions. It is an extremely detailed game, which can be mastered by through balls, bend shots, and long shots. It does not take long to get hooked on the game.

Soccerway
This is a free game which specialises in providing scores and results from leagues across the world. Unlike most of the apps that specialise in a handful of leagues, Soccerway excels by providing information on almost every league in the world. It is one of the few apps that provides statistical information for the lesser known leagues, thus making it immensely popular for fans of such leagues. It also has a live text section so that users can follow games as they take place live.

Twitter
Even though this cannot be categorised as a football app, it is a top destination for fans. Twitter is the place to go for all the top football related banter, as it is a congregation of fans supporting various clubs. Since Twitter also has a robust multimedia section, one can find a huge number of pictures, videos, and witty text being shared. More often than not, clips of goals will also be available and it makes it ideal for fans to enjoy the banter while on the go.