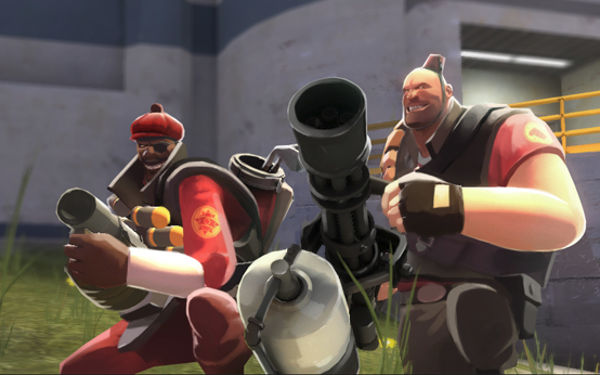 The update also hints at the upcoming Summer Sale with a “Summer Cooler Crate.” Historically, this crate has been added to the game the day before the Summer Sale starts. Given the other indications that have cropped up over the last week, it seems likely that tomorrow is the day.

As always, a massive quantity of hats were shipped, with more than 60 more items now available for players to customise their classes with. In addition, two new maps have been added

What sets this update apart however, is that it represents one of most comprehensive updates that Valve has ever done in regards to balance. TF2 has been out for almost six years now, and over that time myriad new weapons and maps have been added. As happens in any game with new content, balance issues begin to crop up, with newer items sometimes being frustratingly overpowered or horribly weak and gimmicky.

After years of balance debate on the community forums, it appears Valve have finally remedied many of the problems with the new weapons, with underused items receiving buffs and overused items receiving nerfs. All round the changes have made the game quite a bit more fun to play, with the most frustrating weapons now no longer an issue.

In addition, many of the maps have had exploits uncovered over the years, and today’s update remedies most of them.