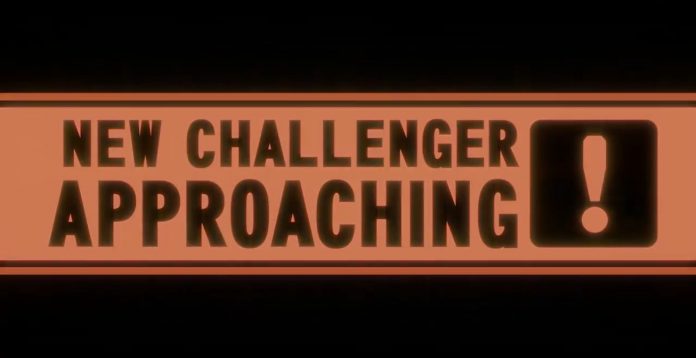 Nintendo has released 3 characters for the Super Smash Bros 4 roster. With 2 returning characters and a new character team, let’s see who they added!

Returning to the game is King Dedede. The villian from the Kirby series, he made his SSB debut in Super Smash Bros Brawl. Anyone excited to see his return? 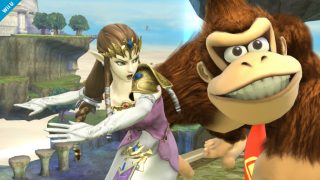 Also returning to the game is Princess Zelda herself. She has been a roster mainstay since SSB Melee came out in 2001. Any players excited to play as Zelda? 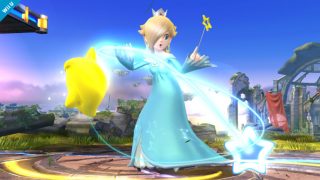 Marking their debut in this game is Rosalina and her friend Luma! The characters hail from Super Mario Galaxy and are the third team up after The Pokemon Trainer and the Ice Climbers. I’m pretty excited to see what they can do.

Bowser is getting an update. The character was revealed to have a more balanced move system, making him a more powerful character without making the classic baddie unstoppable.

Also new is the announcement of collectible trophies. Each system will have different trophies to collect, with the Wii U ones coming from console games and the 3DS ones coming from handheld games.

Excited about anything? Let us know in the comments!