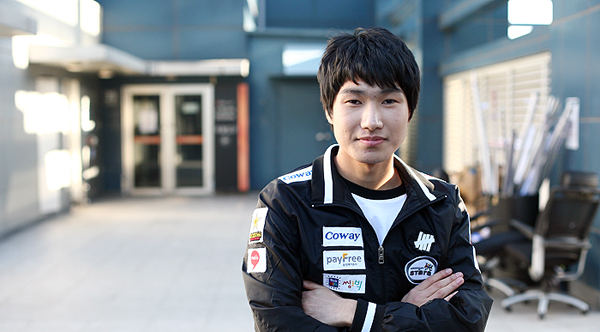 Jaedong faced s0s in the great final, which was prepared to be a set of seven brutal matches, however s0s managed to win most of the matches and the final ended at the fifth game. Both players fought endlessly for victory, glory and, of course, the final trophy. The South Korean players resorted to all their strategies, counter attacks and even some unusual tactics rarely seen before. Even though, Jaedong lost the first two matches, he managed to turn the tables around a little by achieving his first win on the third game. However, s0s reaffirmed his supremacy in the frozen fields of Polar Night, leaving Jaedong with less and less chances to win. Finally, on the fifth game s0s dominated the map most of the time, making things really hard for Jadeong. The player was not able to defend s0s multiple attacks and the winner was decided – 2013 has officially a protoss champion.

Before reaching the finals, Jaedong defeated Maru with a great result of 3-1 and s0s defeated Bomber with the same result.