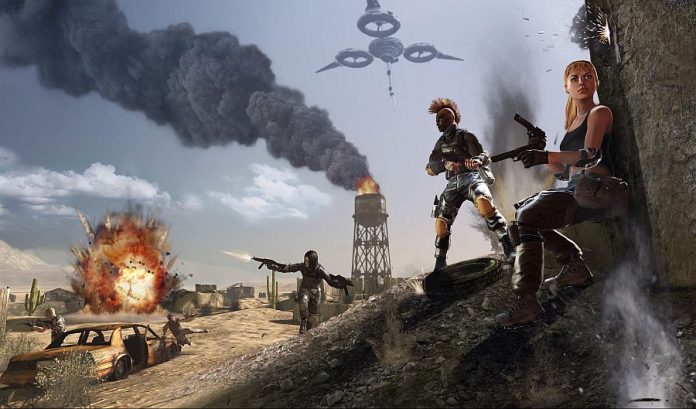 Sony Online came out of nowhere with a really cool multiplayer shooter, Bullet Run. We have some details of the game as well as a trailer that looks pretty fun (at the end of the article) so make sure to read on to find out everything about this really exciting project from Sony!

Bullet Run is a team-based multiplayer shooter that takes place as a reality TV show where contestants must prove their deadly shooting talents for fame and recognition. And although this is not a new approach to the genre, it’s certainly not one that has been used a lot and it looks like it was finally did right!

Because Bullet Run doesn’t simply reward players for killing the others. No, style and attitude (and I am curious how that translates in the game itself) matter a lot here. Matches take place in a variety of settings, each of which provides a different mix of tactical options, play styles and equipment options.

Except for that, Bullet Run offers all the goodies of the modern day shooter: character progression, a Taunt System, Weapon Customizations (Sony Online promises thousands of possible customizations), Eight Kill Skills and much more.

Bullet Run is expected to come exclusively to PCs during “late summer” this year. Until then, you can check out an amazing Bullet Run trailer below: