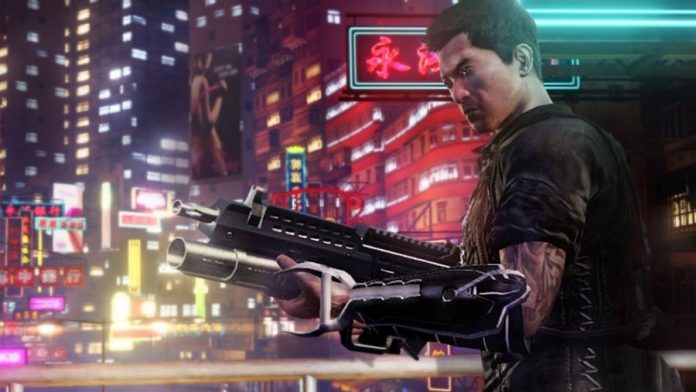 The zombie mania (or, as I once used to call it, the zombie apocalypse of gaming) is spreading fast and the latest top title that will get zombies is Sleeping Dogs. Announced during the New York Comic-Con, zombies will come to Sleeping Dogs via the first released DLC, Nightmare in Northpoint.

Right now, we don’t have all the details and therefore we don’t know how exactly did the walking dead end up in the virtual worlds of Sleeping Dogs, but we do have a gameplay trailer showing a bit of Sleeping Dogs zombie action, which is clearly worth a watch.

So check out, before anything else, the zombies in Sleeping Dogs:

The Nightmare in Northpoint DLC will be released on October 30th (because 31st was probably too obvious) and we’ll share with you any extra details as soon as we get them. Until then, let us know what do you think about the idea of battling zombies in Sleeping Dogs.

UPDATE: Eurogamer says about the DLC: “Playing as hero Wei Shen, you must take care of a tortured Triad member who is raised from the dead. Powered up with some magical tea, Shen is able to kill them with his lightning-powered fists. Evil Chinese vampires, the Jiang Shi, can also be offed with a peachwood sword.”