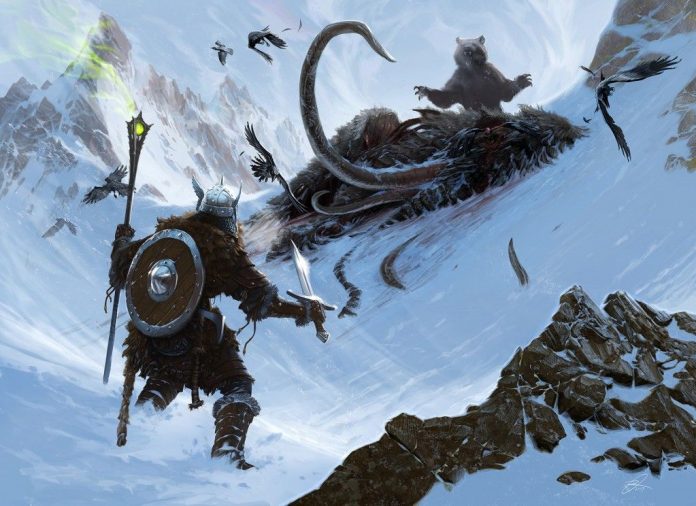 Bethesda have rolled out the Skyrim Update 1.7 which brings a host of very much needed bug fixes, as well as the Mounted Combat update for the PS3 players who didn’t get it in the 1.6 update.

Right now, the 1.7 update for Skyrim is available for download from Steam and it’s still in beta, but after just several minutes of testing, it looks pretty fine and no game problems were reported.

Here is the complete change list of the 1.7 update for Skyrim:

There are very few things that need to be fixed in Skyrim, but it’s still nice to see that Bethesda still does their best to keep their game as flaw-free as possible.