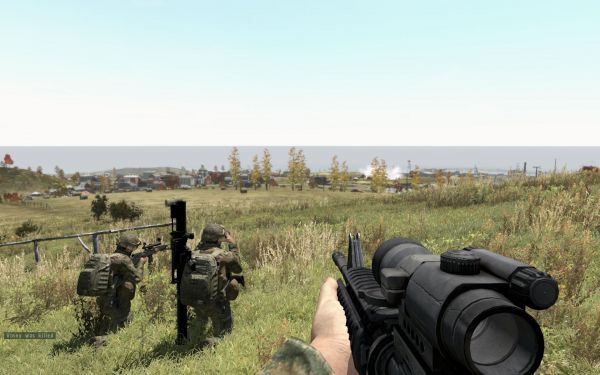 Arma 2 has become more popular than ever thanks to its zombie survival mod DayZ and the developers are now hard at work making sure that Arma 2 delivers the best experience to its players. Therefore, a new patch for the game has been released, the 1.62 patch that addresses some bugs in the game and tweaks multiplayer performance, which should also help the DayZ mod. Great news!

The full changelist of the Arma 2 patch 1.62 can be checked out below:

Apparently this last “improvement” is directly aimed at mod makers, which is really a nice thing to do since it’s a way of saying “Thank You” to those who managed to make Arma 2 a lot more popular than it was (because you need the original game in order to play the mods)