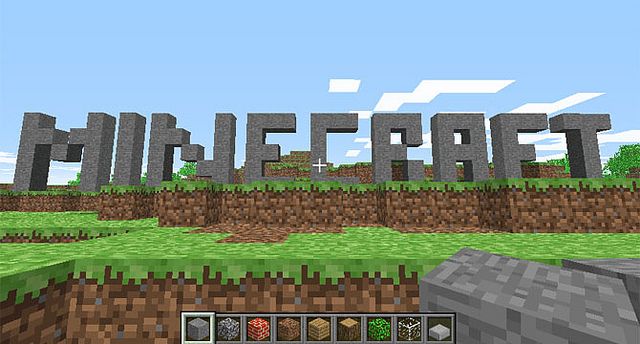 Today is the day that brings us the biggest Minecraft Update so far, the 1.3 update. We’ve already talked about it in a previous article, but right now I can share with you all the exciting and amazing details – a complete changelist of the Minecraft 1.3 update. And let me tell you that it’s huge and just makes me wonder how high can Minecraft actually go from now on – having in mind that it was already on cloud 9.