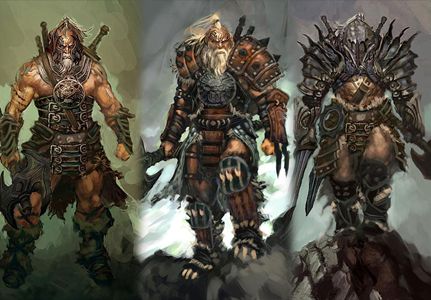 I don’t want to imagine how frantically people work over at the Blizzard headquarters now after a Barbarian exploit has been discovered in Diablo 3, making the character gain 8% of its health with every strike that it makes. And this news of the exploit comes just one day after the immortal wizard bug (which was eventually fixed by Blizzard).

But now the Barbarian characters can take advantage of this bug – not as impressive as the Wizard’s immortality but still extremely useful. It’s also very easy to trigger the exploit, since all you have to do it:

And this is it! Boss fights are not a lot easier. But have in mind that the exploit is deactivated if your character dies!

And of course, make sure to give it a try as fast as possible because certainly Blizzard will make sure that they fix the Barbarian health glitch in Diablo 3.