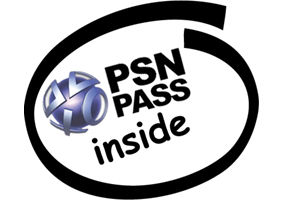 Sony have confirmed that they’re eliminating online passes for all their first-party exclusive titles. In a Q&A on Playstation Blog Sony stated, “First-party titles on PS4 (titles developed by Sony Computer Entertainment) will not use an Online Pass program.”

This doesn’t effect third-party titles however. Publishers have the freedom to dictate what policies they want to implement, which includes using online passes. But Sony believes this business practice won’t stay popular for long.

“When it comes to third-party titles, PlayStation won’t dictate the strategy of publishers concerning Online Pass programs, Sony states. However, most third parties have phased out the use of Online Pass systems, so they’re unlikely to appear on PS4.”

This might be true as we have seen EA, the very same company that first adopted these online passes, completely kill off the program a couple of months back. But we still we have companies utilizing these passes to full effect, with Ubisoft even going as far as blocking off certain singe-player content.

“But PS4 does give you the option of allowing your friends to see your real name in addition to your Online ID, the company said. You can also choose to import your Facebook photo to be used as your PSN profile picture if you wish.”

The PS4 will make it’s debut on November 15 in North America, and November 29 in Europe.