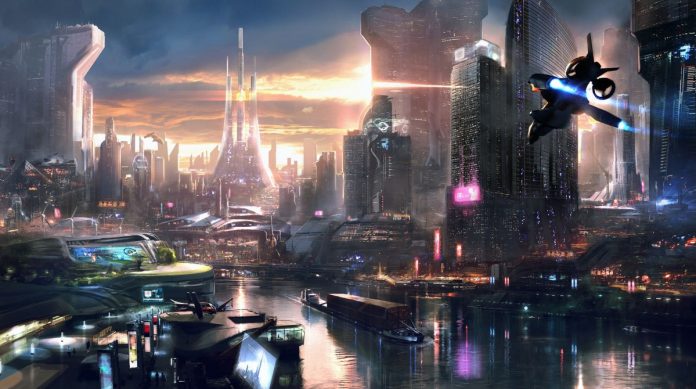 The new action game from Capcom will be officially released in a few hours and the future of humankind lies upon one single person, Nilin, the best memory hunter the world has ever seen. Neo-Paris, 2084, technology rules the land, memories can be completely manipulated and freedom is a mere illusion; an utopia on the horizon. The worldwide company known as Memorize has conquered the planet through its memory-remix technologies. Sharing the secrets of the mind has become common, natural and addictive for some. Absorbing another subject’s memories repetitively provokes an identity crisis. As mental sanity becomes blurry and fragile symptoms like confusion, paranoia, madness and insanity emerge euphorically shaping a new personality. A new subject is born, the Leapers. A fabricated subject based on everyone else’s memories but its own. Who I am I? I am everyone and everyone is me – delusional beings haunt the oppressed neo-Paris, struggling for more memories. 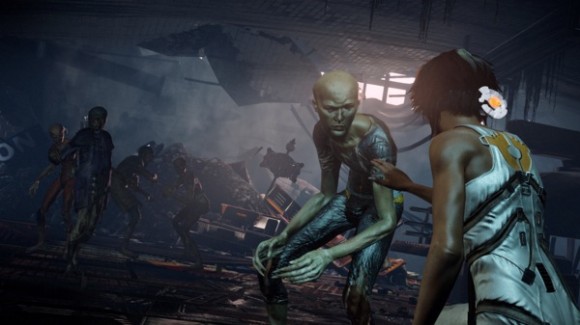 Those who manage to adapt and live under the pressure of a neo-dictatorship led by Memorize, risk to get their memories remixed or erased at any second. This extremely powerful weapon developed and possessed by Memorize has the ability to neutralize opposing parties as quickly and sudden as pressing a button. However, this tyrannizing system will finally have a dignifying rivalry. Memorize will proceed with a risky move to neutralize a probable future treat, Nilin, a former Memorize worker who is betrayed by the company itself, simply because she is considered the best memory hunter. But Nilin will fight to get her memories back and revenge seems something pleasant to aim for. With the support of the French resistance, the Errarists, Nilin will fight for an ideal long forgotten and she seems to be the only one able to stop this global madness. Liberating humankind has never been so hard in a world where secrets no longer exist and truth is nothing more than a subjective remixing of reality. 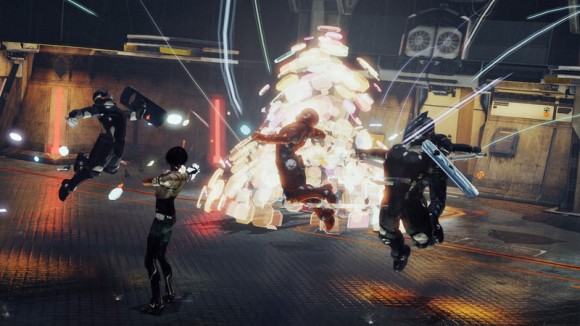 Why Nilin? I believe this question will be answered during the storyline of Remember Me. Nilin used to have access to infinite amounts of information, as well as memory remixing techniques, allowing her to become a master remixer. As she recovers her memories, Nilin grows stronger and stronger, until she’s able to achieve her true self-state. Recovering what has been stolen will allow Nilin to face Memorize – information is power and power lays on memories. Would there be a best subject to defeat Memorize, than an ex agent mastered in memory remixing?