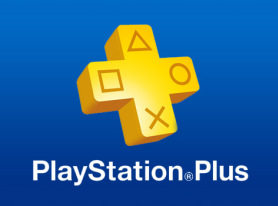 Sony has announced the North American PS Plus perks for the month of December, and it is looking mighty good. There will be a total of five free games added to the Instant Game Collection. The biggest addition is Gearbox Software’s beloved Borderlands 2, a game that has won countless of awards last year.

Borderlands 2 is than followed by another great addition, this year’s car racing game GRID 2. The game received pretty good reviews and has only been out for several months. The next two titles are PS Vita additions; Urban Trial Freestyle, and Sonic & All-Stars Racing Transformed. The last game is Playstation Network title Dyad. All of these games will be added weekly in December, not all at once.

Sony also announced, back at E3, that a PS Plus subscription will be required if players want to access online gameplay for PS4 titles. Considering the great perks associated with a Plus subscription, as showcased here, Playstation gamers should have it anyway.