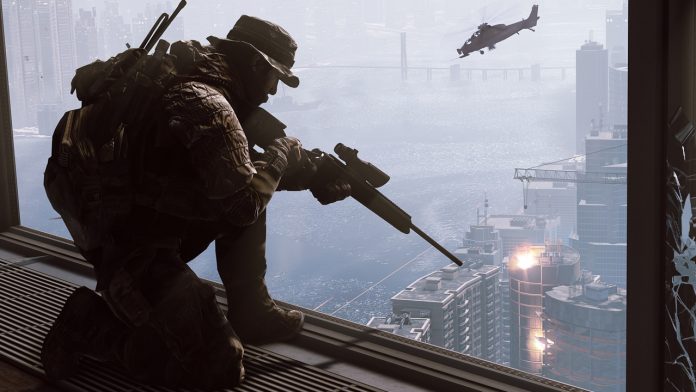 Normally, in FPS games the sniper related role is one of the most powerful classes in game, however in Battlefield 4 things are quite different. If in real life, snipers are cunning and lethal, in Battlefield 4 they’re fragile and flimsy. The recons, known as the former sniper class of the series, mainly use sniper rifles, shotguns and SMGs and they can be played in many ways, nonetheless its main purpose is to allow players to become true snipers and shoot enemies from great distances. That sounds just fine but this concept didn’t get the best representation in game. Being a sniper is one of the hardest specializations in Battlefield 4 and it can be a real headache sometimes. Among numerous issues like extreme exposure, frequent vulnerability and low damage, the recons need to think twice before going full sniper mode – that is if they actually want to have more kills than deaths. Let’s take a deeper look at why being a sniper in Battlefield 4 is not really worth it. 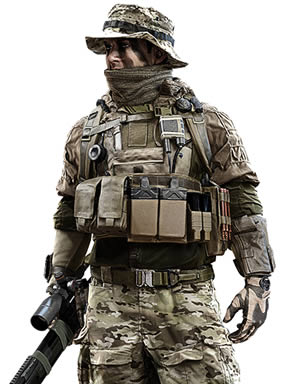 Shooting from far distances may sound safe but it’s not that simple. Snipers normally need to find a good positioning at strategic points but unless they can find the perfect spot, things will most likely go wrong. And even if players can actually find a really good spot, enemies will notice the shooter and try to reach him/her somehow. Basically, what I’m trying to say is that in a dynamic game like Battlefield 4, finding strategic points is extremely hard simply because you have to keep moving constantly or you’re a dead man. And let’s be honest, these kind of points can’t be found everywhere. So, even if you found you perfect spot, forget it… it soon won’t be, you just need to fight some smart enemies and your fun will be over before you know it.

Alright, so the bad thing about shooting far targets is that you need to focus and aim firmly at that little dot far in the horizon, now that requires huge amounts of concentration, which will make you extremely vulnerable to all kind of treats, including enemy players that may be approaching you and incoming explosives. Besides that, when you try to aim as a sniper it normally takes longer to shoot compared to close combat and as so, there’s a great chance that enemy soldiers will try to take you down.

Recons have the highest damage in game, I mean their weapons do. Sniper rifles have the highest damage input in Battlefield 4, however it’s still not enough to one shoot enemies most of the time. To successfully eliminate a target with one shoot, you need to aim for a headshot and that’s not so easy when you’re a sniper surrounded by enemies. Also, do not forget that the accuracy rates decrease with distance, so the further away you are from your target the hardest is to hit a spot. Moreover, your accuracy doesn’t just depend on your shoot; it depends on the target’s movements as well. 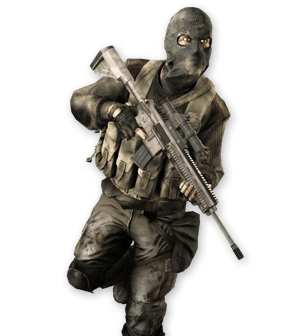 It’s well known that recons are not the best for close combat, in fact if players want to assume that role in the team they’ll most likely pick another class. Recons are a pure defensive class with a few offensive options but their specialization is at detecting enemy presence and eliminating targets while keeping a great distance. Once in close combat, recons are usually in disadvantage and end up dying faster than other roles.

Even though recons can use tools to detect vehicles, they can hardly take them down. I know there’s a class whose main purpose is to kill vehicles but still, it’s a prodigious drawback. Other classes can use explosives at least but for recons, destroying helicopters or tanks is basically impossible. Sniper rifles were made to kill people and they’re not so efficient against metal.

To be an efficient recon, you need to be really good, really smart or have an intense passion for the role, if not then you’ll die countless times and your contribution to the team won’t be that reasonable.