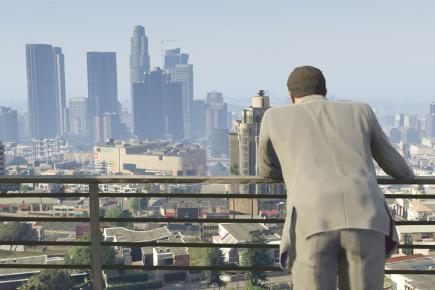 This Saturday on the VGX, which was formerly known as the Video Game Awards, is shaping up to be a pretty big day for the industry. The show runners promise “exclusive new looks” at a variety of games, such as The Division, Dying Light, Broken Age, Titanfall, Quantum Break, and South Park: The Stick of Truth.

In addition Nintendo of America president Reggie Fils-Aime will attendant the event to show off  “an upcoming Wii U game,” a game we don’t have information on. South Park creato’s Trey Parker and Matt Stone will also appear, alongside a one-night only Grand Theft Auto V music performance and the winners for the previously announced awards. There are also rumors swirling around that VGX might also show off some new surprises, on of which might be the next-gen version of this year’s Tomb Raider reboot.

The show is scheduled for this Saturday, on December 7, at 6PM Eastern/3PM Pacific.