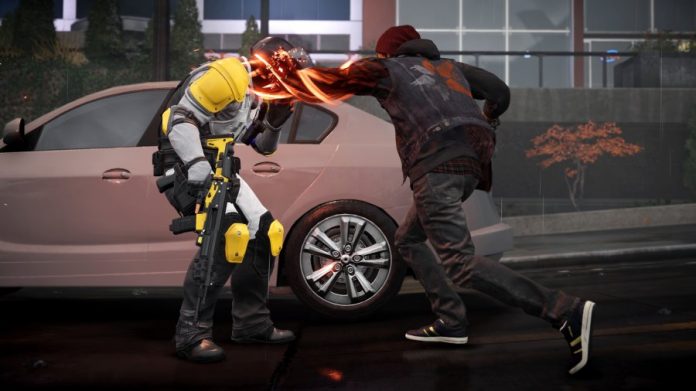 The PlayStation 4 has been released in North America, and in a couple of weeks the rest of the world will follow. While the console itself looks pretty sweet, there is one deciding factor that can make or break it – the games. It is time to take a look at the Top 5 PS4 exclusives to keep a watchful eye on!

5: Shadow of the Beast

I have not played the original Shadow of the Beast, but I just can’t help feeling excitement over this title. I love the design of the beasts, and I guess I am imagining an action game of “God of War proportions.” In the original game you apparently played as a man named Aarbron who was turned to a beast during a ritual as a child. When he sees a another man getting hanged he, gets back his memories and vows revenge against the beast lord Maletoth. Hopefully this cool plot gets included in the re-imagining of this game.

Gritty old London with something that looks like werewolves. Call me excited! When I first saw the trailer of The Order back at E3, it made me instantly curious. The dark tense art-style really captivated me, and made me fantasize about what the gameplay would be like once the game is released. So what do we know about it? You play as a member of an order of knights, that fight a war against other humans that with Bestial traits (again werewolves comes to mind.) It is also labeled as an action-adventure game. That sounds like a pretty healthy combination. 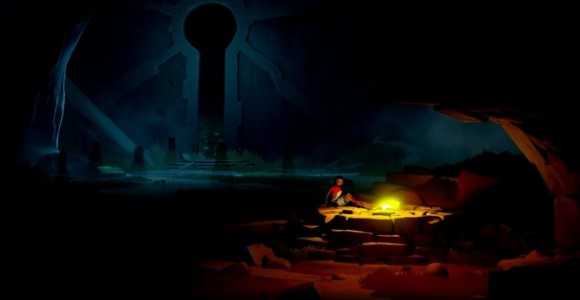 Judging from the trailer, Rime looks like a crossover between The Legend of Zelda and ICO. The cel-shaded expansive environments makes me shudder of anticipation. I just wish we knew a tiny bit more about it. The trailer does a pretty good job speaking for itself however. An adventure game with ruins and nice stylish graphics usually is a very good combination. 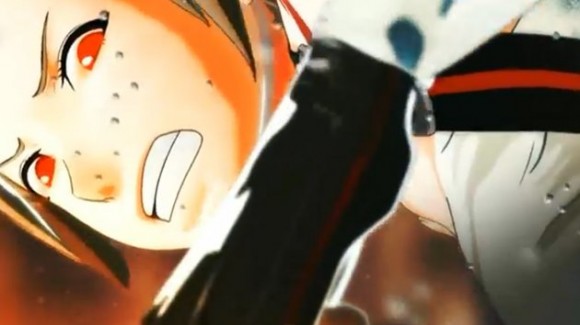 Suda 51 is at it once again, this time his studio (Grasshopper Manufacture) will cooperate with GungHo. Since I am a huge fan of his crazy ideas, I cant help but look forward to Lily Bergamo. An action game from Suda that seems to be set in – or have something to do with ancient Japan. Can’t go wrong right? 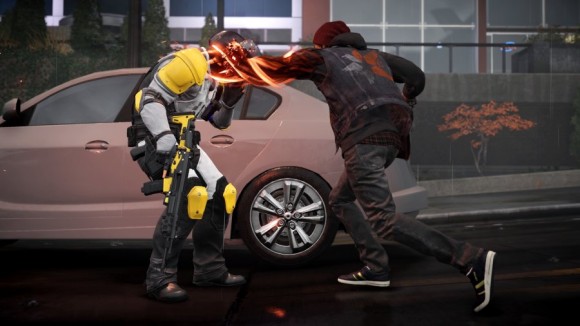 I am a big fan of the Infamous series. Both the first and the second games are both two of my favorite “super hero” games ever. Infamous: Second Son is currently stated for release on March 21, and it looks incredible. It is the first game I looked at this year and thought: “this is the next-generation”. A huge open world, fantastic action scenes and cool super powers– accompanied by fantastic graphics. This game surely looks like a must have.

What do you think about this list? Which are your top 5 PS4 games to look forward to?