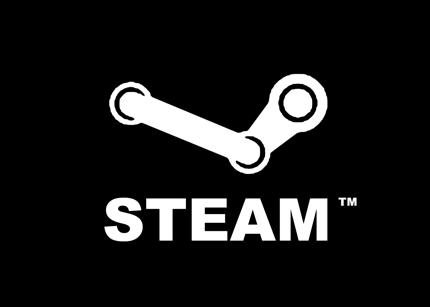 PC hardware manufacture Nvidia have stated that owning a PC is a far better experience that playing on either next-gen consoles, the Xbox One and PS4. The company believes small form-form factors PCs will be viable options to both these consoles.

“We are proposing small form-factor PCs to be a viable alternative to the next-gen consoles. Enthusiast players want the ultimate games system and that is the PC,” said Nvidia consumer sales manager Matt Wright in an interview with MCV. “The PC platform is far superior to any console when it comes to gaming, plus you get all the extra functionality that a computer brings,” Wright added.

This closely relates to Valve’s upcoming Steam Machines which are set to release sometime next year. Valve is also pushing the new SteamOS to get PCs into the living room, as the new operating system and Steam devices are designed towards substituting consoles gaming.

According to Wright, building a PC, which is one the biggest drawbacks for people, is becoming easier than ever. Wright states that Nvidia’s goal  is “to make PC gaming as simple as possible, and we think that it already becoming much more relevant and appealing to casual gamers,” said Wright.

“Steam now has more users than Xbox Live,” he added. “There is a whole new generation who grew up playing on PC with titles like Minecraft or World of Tanks. There’s a huge community who love playing their games on PC.”