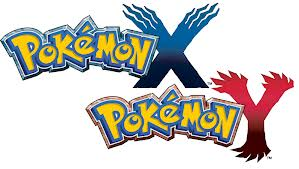 Nintendo is aware of the existence of a game breaking bug which has been discovered in Pokémon X and Y, which causes people’s games to freeze when they try to save.

The glitch, which has been affecting some European and North American gamers, occurs occasionally when the player tries to save in Lumiose City. This causes the save data to become corrupt and forces people to start their save over. Nintendo has acknowledged the glitch and is working on a fix for the bug.

The company posted on their Japanese site (which Nintendo Life has roughly translated, thanks NL!) saying that they are already working on a fix for those affected by the problem, with apparent mentions of ‘a few days’ to wait for a fix, however you cannot rush these things.

Nintendo have posted a picture showing where the bug can hit players when they are in Lumiose City- the source of the problem, with the affected areas in blue. Whilst they work on a fix they encourage players saving in Lumiose City to make sure they save indoors when in the city, such as going into a Pokémon Centre or perhaps one of the many cafés that line the city. 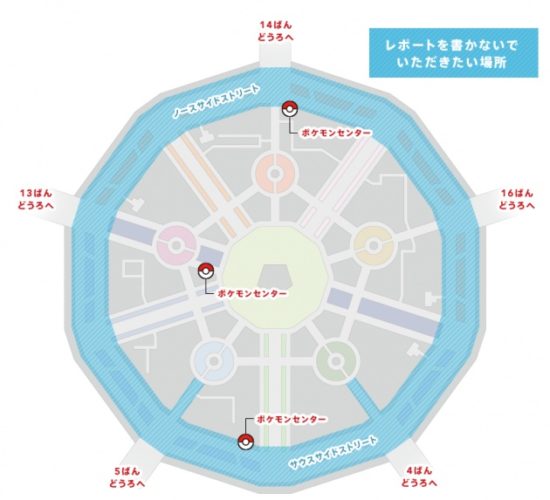 Nintendo also noted that the fix should hopefully fix people’s corrupted files if they are willing to put their game on hold whilst the problem is fixed, so you may not have to restart your game.

Have you suffered from this bug? If so how much has it affected you? Hopefully for those affected it can fix their corrupt files.