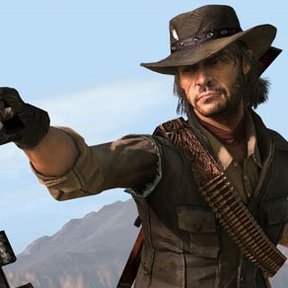 An employee of a Rockstar support studio has revealed that development is underway for the “next version of a famous IP”, though exact details concerning what this specific IP is weren’t provided.

In a Kotaku report by the self proclaimed “internet extraordinaire” superanuation, he discovered a Linkedln profile of a Rockstar New England staffer describing that Rockstar has commenced work on developing a new game after the release of their latest hit, Grand Theft Auto V. The profile does not provide any further information regarding what this game actually is, though we might have some logical ideas.

With an obvious assumption that this secret project is indeed a property owned by Rockstar, there are a number of compelling possibilities. For one a sequel to the 2006 hit Bully might be in the works. Just earlier last month Rockstar boss Dan Houser admitted that he is interested in making a sequel to the game, even proclaiming that he’s thought intensively on what the script might be. Then there’s the detective crime drama LA Noire. Even though the game was developed by the now defunct Team Bondi, Rockstar has not ruled out the possibilities of a sequel for the game; considering it sold pretty well.

The most exciting prospect however concerns the 2010 Western hit, Red Dead Redemption. Take-Two CEO Strauss Zelnick described the Red Dead series as a permanent franchise for the company just this past summer. Fans have been crying out for a sequel to the game ever since it made it’s remarkable debut back in 2010; winning multiple Game of the Year awards in the process.

It could also just be the PC and next-gen version of Grand Theft Auto V, considering the game is only available on Xbox 360 and PS3. We are also left with Rockstar’s other two properties, Manhunt and Midnight Club. Though it’s more likely we’ll see the other 3 properties mentioned get updates sooner than both of these lesser known titles.