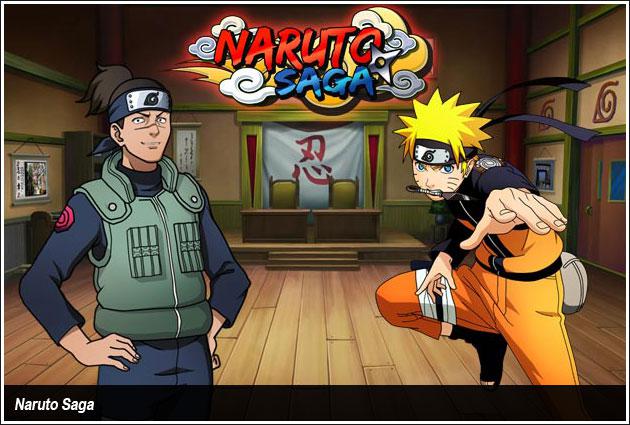 Naruto Saga is a tactical browser-based MMO game coming to the Games.la platform. It brings a fresh set of gameplay experiences into the world of the fabled Naruto anime series by combining tactical one-on-one battle systems with quick time events (QTEs) and team selection.

In Naruto Saga, players can live and explore a Naruto based world, where the main quests and characters come from the real series. In order to achieve victory players must recruit fighters and combine them into tactical teams of three. Each character has four active skills and two passive skills, however when it comes to the main character, players will have the opportunity to choose their own class, which comes with unique skills.

IceGames is currently launching a top-up event, in which players who purchase items with real money during the closed beta will receive extra rewards when the open beta begins.