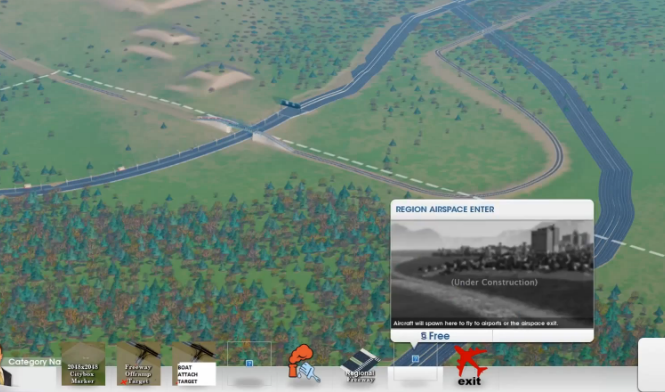 In the wake of the recent debacle regarding the always online DRM of the new Sim City game and the server issue plaguing its release, Maxis and EA have stood by a statement. Namely, they deny that the always online aspect of Sim City is nothing more than DRM, instead claiming that Sim City requires a connection to the servers in order to carry out all of its computations. Over the past few days, this claim has begun to lose legitimacy, with a Maxis insider indicating that it would in fact be quite easy to make Sim City an offline game.

Today, it seems that this has become a reality, with a Reddit poster utilising a modding guide to force Sim City into a debug mode. Using the mode, the poster has been able to disconnect from the Sim City servers and play with no ill effect. This seems to be damning evidence against the claims made by both EA and Maxis, proving once and for all that Sim City is perfectly capable of running without offloading data to an online server.

Some extra digging by the Reddit poster has also unearthed the ability to build roads outside of the tiny boundaries enforced by the game. In addition, the debug mode mentions a host of tools available in the full development version of the game, including the much requested terraforming tools. Overall, it appears that the companies have been flat out lying about the capabilities of their game to their consumers.