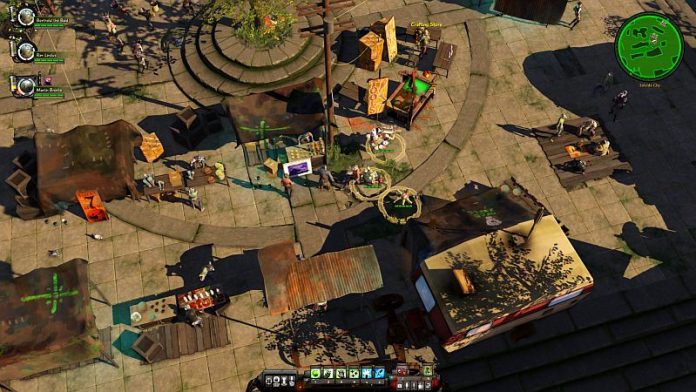 “We are very excited about inviting gamers to the world of KRATER, and experience the post-apocalyptic Sweden.” says Martin Wahlund, CEO and Executive Producer, Fatshark. “In KRATER death and injuries actually mean something. We want to bring back the feeling of being scared of dying from old school RPG’s.”

The game itself looks colorful and alive, which is a great thing since “post-apocalyptic” doesn’t always have to mean gray and dark. And if you add to that some really solid game mechanics and an upcoming co-op DLC pack (that will be released for free in the following weeks), you have with Krater a really amazing game.

Check out the Krater launch trailer below:

So head over to Steam right now and give the game a try!