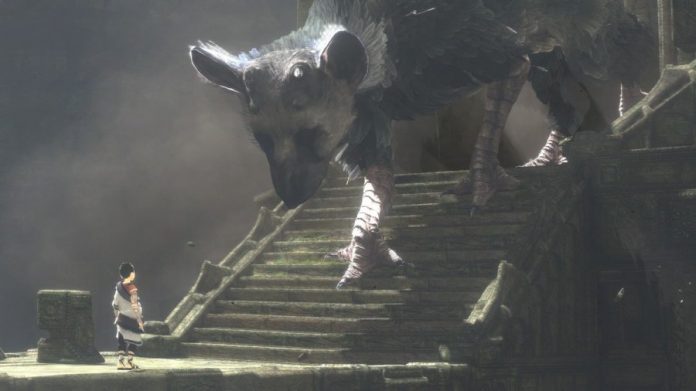 IGN Blunder Reveals ‘The Last Guardian’ is Still in Development

Gamers looking forward to Team ICO’s latest project The Last Guardian can breathe a sigh of relief as IGN have officially announced that the article they published on June 8th which said the game had been cancelled, was inaccurate.

“While many at IGN have been eagerly hoping for the appearance of The Last Guardian at E3 this year, we won’t be seeing the game anymore. IGN has received a report this evening that “The Last Guardian is finally cancelled.” According to an internal source speaking to IGN Russia, the information was disclosed in “Sony’s internal meeting last week.”

However, despite Sony’s The Last Guardian spending the last few years in development limbo, it appears to still be in the making as Scott Rohde, PlayStation’s Head of Software Product Development for Sony dismissed the rumours, tweeting:

@notaxation @yosp and I laughed at this rumor over dinner. The Last Guardian has NOT been cancelled.

Since then IGN have amended the article and posted an apology from Editor-in-Chief, Steve Butts saying:

“The source for this information was, in my opinion as IGN’s Editor in Chief, credible enough to justify running the story. While there is still a discrepancy with what our source has said, Scott Rohde’s Twitter post makes it clear that our original source was in error. The business of handling news sources involves some assumption of risk and last night my evaluation of that risk was clearly in error.”

This is great news for fans of Team ICO, the Japanese studio which has brought many visually stunning games such as Shadow of the Colossus and Ico.

With The Last Guardian confirmed to still be in the works could this mean that it will be making a surprise appearance at Sony’s E3 conference? And if so have IGN just ruined one of Sony’s surprises? Only time will tell as E3 kicks off today.