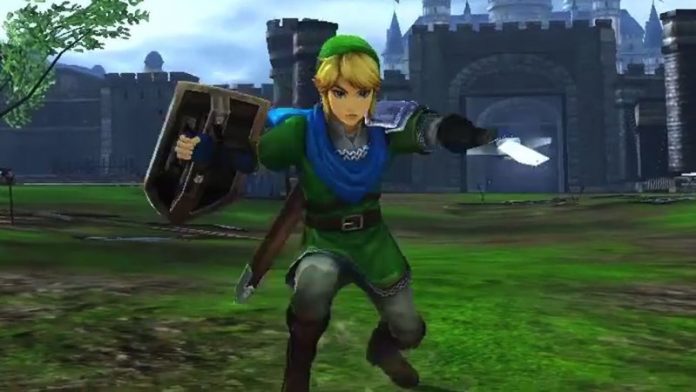 Late last year in a Nintendo direct, there was a surprise announcement of the next Legend of Zelda game, however the announcement was not for a traditional Zelda game but a game titled Hyrule Warriors. This game is developed by the creators of the long running series of Dynasty Warriors. Hyrule Warriors was the Zelda game that no one was looking forward to when it was first announced. Everyone was anticipating the new Wii U Zelda game instead.

The last playable character we see is the companion character from Twilight Princess, Midna. In the trailer, Midna is join with a surprising appearance from Wolf Link. At the end of the video, we use Zelda open a treasure chest with familiar music play and see Zelda hold the iconic hook shot above her head.

Hyrule Warriors will be released on September 26th this year.