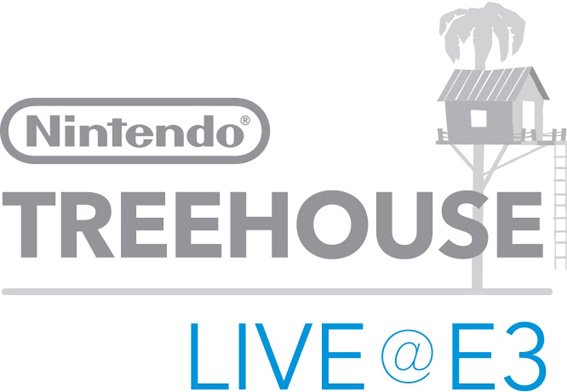 A brief answer to this might be that Nintendo just brought a lot of hyped up games that were very much anticipated whereas everyone else sort of meandered through their show with games we already knew about, but there’s much more to it than that. The Wii U has thus far been an extremely unfortunate console bearing the burden of specious and antiquated business practices. It’s also placed itself in a very untenable position for the future being considerably weaker than its opponents so ports are less likely. Nintendo also has some very serious issues to address in terms of its relationships with third-party developers. All that being said, however, Nintendo absolutely blew away their competition by very earnestly exhibiting their love of video games as an engaging medium whereas the other pressers had more of a focus on the cinematic experience of their products.

That’s not to say there wasn’t a lot of seriously impressive and interesting work on display for the other conferences but I was sort of bewildered that the demonstrations of Tom Clancy’s The Division or Rainbow Six Siege were almost painstakingly artificial in how they crafted the “chatter” between “players”. It’s a very transparent appeal that wants to say, “we understand you, so we have YOU playing our game”, but it’s not exactly relatable at all. I don’t think I’ve ever lamented ‘losing the hostage’, as it were, and needing a pat on the back for some reassurance nor do I recall exclaiming “this guy is crazy!” about some generic heavy armor enemy with a big gun.

But maybe that’s too critical an observation to make. E3 is obviously a show, first and foremost, and its purpose is demonstrating the game as it would presumably be played and inspire you to pick it up when it’s released. But Nintendo’s Treehouse serves a similar purpose and then does it so much more skillfully. It’s a more organic presentation that is remarkably reminiscent of what the experience of playing a video game is actually like. That’s the key to Nintendo’s success here. It’s noticeably laid-back and likely deliberately so. There are probably several important differences between actually playing the game in front of an audience compared to a smaller affair that you don’t technically play in front of, of course, but the Nintendo Treehouse is just inherently more engaging and allows for a more thorough exploration of the game.

The same might be said of Nintendo’s broadcasted digital event where their focus was clearly gameplay and just going totally crazy, as evidenced by the opening segment being Reggie Fils-Aime and Satoru Iwata engaging in a ridiculous hi-octane duel before segueing to Super Smash Bros. The Smash Bros Invitational was, similarly, a celebration of a long-awaited game and the energy in the audience proved that. You didn’t even have to be playing to get excited. It was just a plain old good time for everyone involved and that sort of interactivity and engagement seals the deal. It wasn’t another scripted scene of the next Assassin’s Creed, it was very simply a group of people playing games and taking everything in stride if something went wrong. That’s what I experience when I play games. Not an, admittedly, incredibly slick presentation that’s equatable to pre-rendered footage. 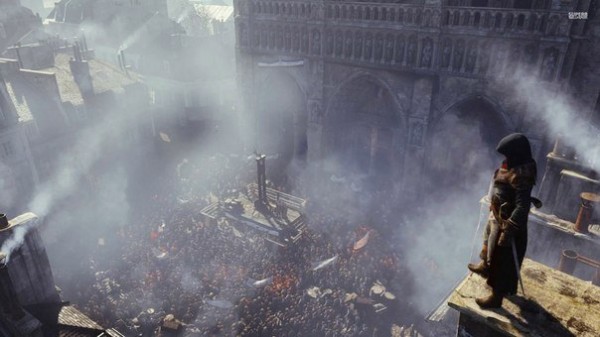 Nintendo’s strength has always been in their accessibility and this has extended to their showing at E3. In some ways, it’s a love letter to fans. In others, it’s an apology for the Wii U’s disappointing performance and reaffirming that the future for the Wii U is not as bleak as it once was. While there are absolutely still some questionable and antiquated business practices that Nintendo should address, they made sure to bring their best to this E3 and it shows. Video games are meant to be fun and sometimes inexplicable things happen, but that’s okay. Nintendo’s E3 was so good precisely because they completely embraced their video games as an extension of their creators’ passions and it’s evident in how excited they are to demonstrate their games in the Nintendo Treehouse. The intimate presentation does them so many favors because, at least on the surface, they seem seriously invested in their work and their consumers.

Whatever their intent was, though, is ultimately irrelevant. They showcased a love of video games that the other presentations just seemed to be devoid of. To me, as a consumer, that speaks volumes about their approach at E3. Of course, all of the other games shown at E3 have the potential to be incredible entertainment but the manner of their presentation lacked the same spark of silliness and fun that Nintendo brought to theirs. If your company is willing to portray its president as a cyborg that shoots lasers from his eyes, then more power to you. The Nintendo Treehouse has a great chemistry and sense of community among everyone presenting the game and asking questions which felt was lacking from nearly all of the other presentations.

I strongly believe that video games should accept their uniqueness and really revel in the weird and magical possibilities rather than feel beholden to any particular sense of solemnity. It’s okay for things to not go as planned and I find it’s more enjoyable to watch if it’s not so meticulously scripted. I saw more gameplay and learned more through Nintendo’s Treehouse than any of the other events held by the other companies. The short of it is that Nintendo’s E3 really put emphasis on the games and having fun with them–which was really going to make it or break it for them–and they accomplished that with flying colors.