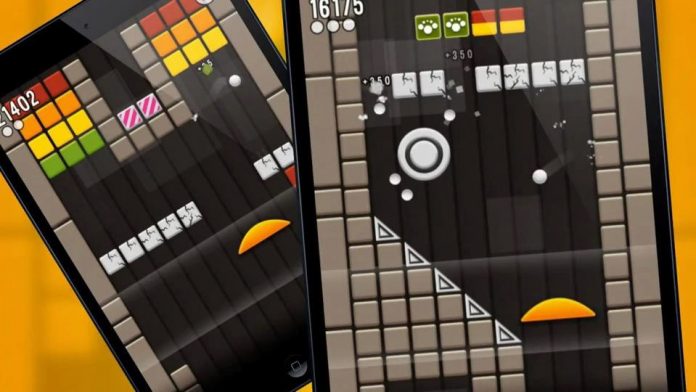 The puzzle game, Hyper Breaker Turbo, will be released for iPhone, iPad and iPod Touch on May 23rd 2013.

Hyper Breaker Turbo is the second creation of Barry Kostjens (deJoy) and Ricardo de Zoete (RZDESIGN). The creators guarantee that this upcoming mobile game is a “completely new action puzzle game like you’ve never seen before.”

The game works based on three main themes, each one with its own particularities. With realistic physics and precise control, players are able to customize their gameplay and unlock mysterious achievements.

RZDESIGN explained the game system that covers around 75 levels:

Besides the classic theme that’s filled with 25 action & arcade packed puzzle levels you also get another 25 levels with a special neon world theme and 25 levels with a scribbly doodle theme! That’s 75 levels in total! Try to get the best score globally and also join the world in getting some global achievements, since Hyper Breaker Turbo also has a Worldwide Blocks Breaked counter that will live update with every block that gets broken globally!