If you’re a fan of racing games, indie developers Nemesy Games will soon have an amazing treat for you: Ignite, their intense racing title will be soon released on iOS services and from the screenshots that they have released today (which they claim are taken directly from the game with no added effects), this game has all that it takes to become a hit.

Even more – despite the screenshots from the iOS version of Ignite looking amazing as it is, the developers are promising that the final product will be a lot better – at least in terms of eye candy and “WOW” factor, so this makes the prospect even better.

Ignite is already available on PCs and it offers 3 race modes (classic race, Knock Out and Run Out), 25 tracks and up to 5 players multiplayer modes, and it’s a real deal on PCs too. So we can only guess that the iOS version will be just as great!

Now check out a couple of screenshots from the upcoming iOS version of Ignite: 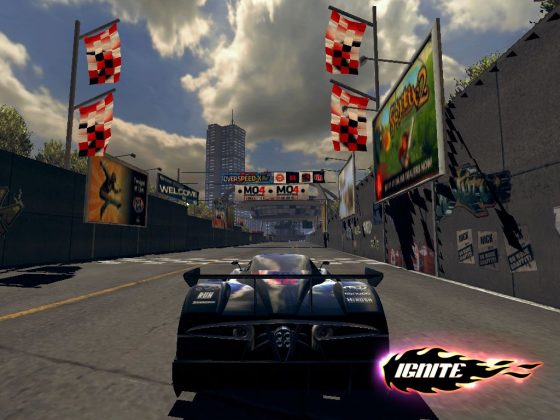 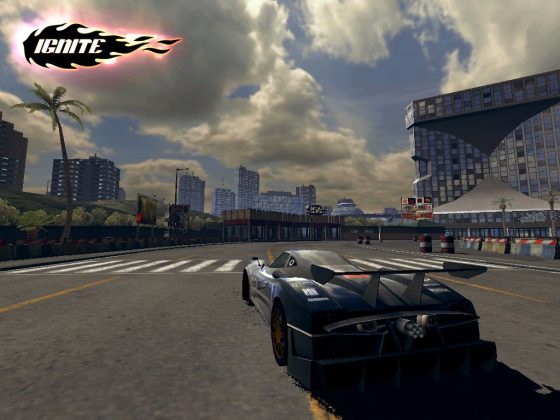 No release date has been announced for the game, but I sure hope it’s coming soon!