It somehow happened that this March 2013 got filled with top notch quality games about to be released on PC and it’s arguably the hottest and most exciting month we’ve had in a while (in terms of game releases, at least).

To make things easier for you, we did all the digging and are here to share with you the top mainstream games that you have to get in March 2013 (aka “best games of March 2013“) – and I really hope that you saved some money, because we have quite a few titles waiting to be released! Here they are, based on their release date: 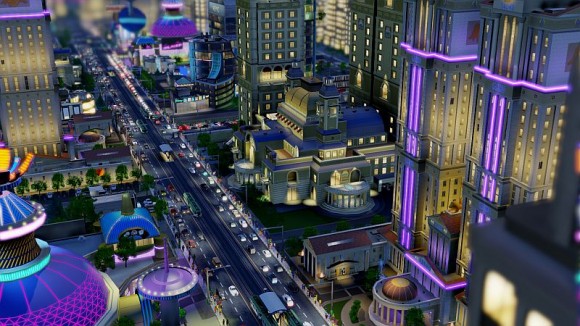 Promised as the rebirth of the franchise and ready to offer the depth we were used to get from titles in the series, SimCity is clearly the game for all those who love a quality sim title. By the time you’re reading this list it’s probably released already, so if you didn’t do it yet, make sure to buy the game and enjoy it!

Another rebirth – probably March is the best month for rebirths – this time of a game that made many young men happy. Because, well, there’s only one Lara Croft out there and, unlike all ladies I know, she gets more and more beautiful as the time goes by. Hopefully the same can be said about the game – its developers certainly promise this. So think about Lara Croft and unload the cash to get the game. 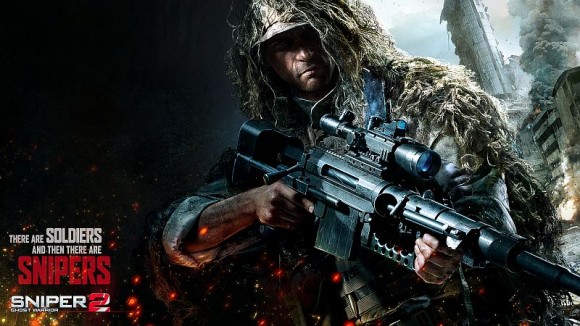 Not only that we’re going to get the chance of becoming one of the top snipers in the world, but we’ll do it while exploring environments created by the CryEngine 3, which means that we’re up for a visual feast in here. So put up your camo vest and buy Sniper: Ghost Warrior 2 – but make sure you still have some money left, because there’s more to come!

StarCraft II: Heart of the Swarm 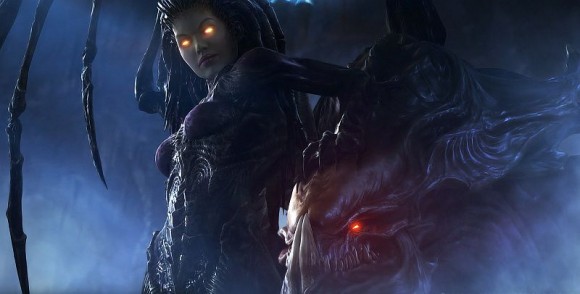 A new chapter in the StarCraft II saga is about to be written, and even though I have completely lost my interest in the game, I am sure that there are tens of thousands (at least) out there who haven’t and can’t wait to get their hands on Heart of the Swarm. If you’re one of them, then you now know where to go and get the game. 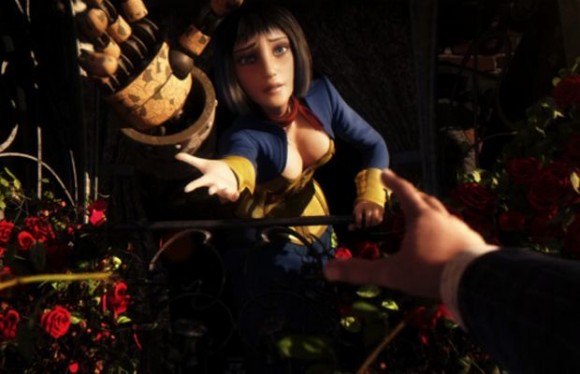 I hope that you still have some money left, because the month’s not over yet and we have here a real must have title! BioShock Infinite is that game that we were all waiting for, curious to see the new direction of the franchise. Come on, Big Daddy! Make sure you get your game soon! 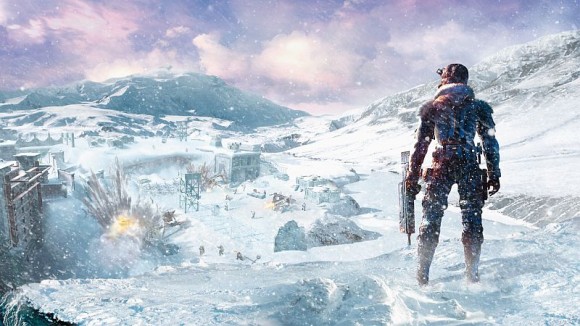 I can’t wait to get rid of the snow and the cold weather, but it seems that this will have to wait, as Lost Planet 3 is coming by the end of March and simply must be played. If we still have money left, of course – then Amazon is waiting to get them!

There you have it! It seems like Christmas is coming if we are to judge from this list, and we already have 6 reasons why GTA 5 got delayed. Either way, these are some really great games and I hope that you can play them all – the best games of March 2013!