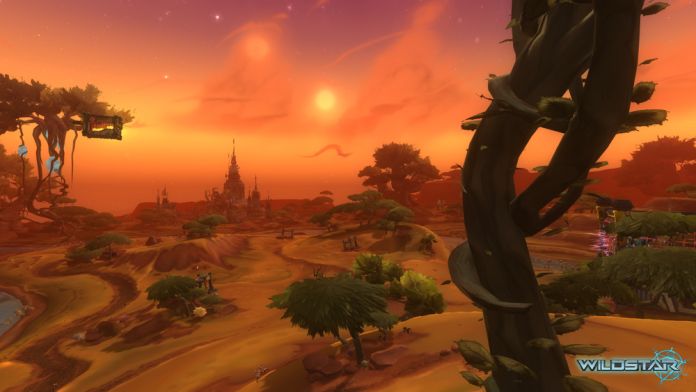 WildStar is a sci-fi MMORPG currently in development by NCSoft. This game is one of the most anticipated MMORPGs of 2013, including on mmorpg.com. The story will involve three main races: Cassian, Draken and Mechari. Players will start in the planet Nexus, a freshly colonized land that was once home to the technologically advanced race Eldan. There will be several classes to customize your character; however the only one officially announced is the Stalker.

In the past month, NCSoft revealed imagery content showing WildStar’s race concept art and Deradune Zone screenshots. Now, it’s time to meet two of the three races in-game as well as the Stalker.

The game is predicted to be launched by the end of 2013. 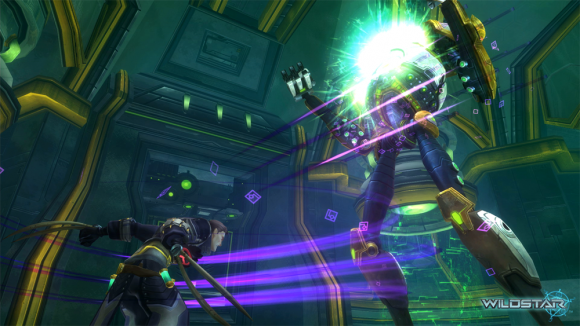 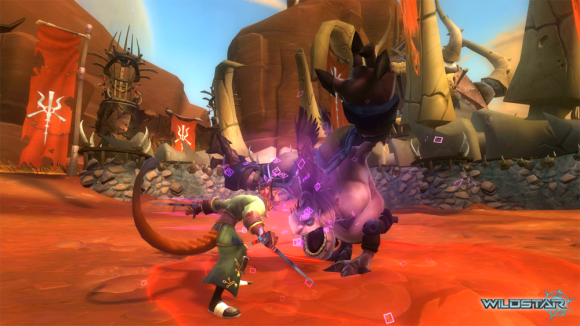 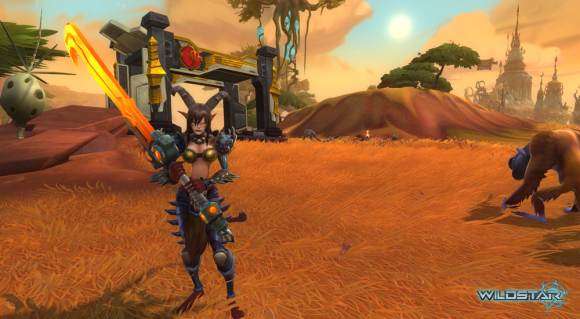 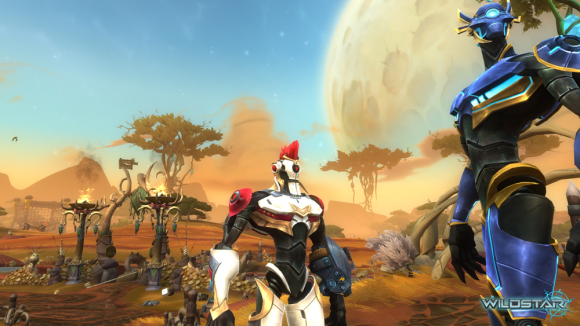