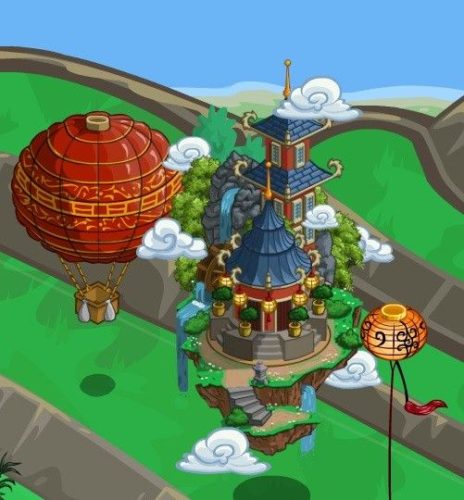 Even though FarmVille 2 has been just launched, Zynga are not stopping the updates on FarmVille, which will still exist until nobody will play it anymore. And since that won’t probably happen too soon, Zynga decided to release the Floating Castle to the game for the Jade Falls expansion, and it will be our job to build it.

I am here to share with you a complete guide to the Floating Castle in FarmVille and share with you the requirements for building this new structure. So check them out below:

You can build the Floating Castle on multiple farms, but you are not allowed to carry away your progress from one farm to another, meaning that you will actually have to gather all these required items for each build. So probably one will be enough!

However, if you think that you will want to build more castles, make sure to purchase the base which is only available for a limited period of time.