It’s been a week since I picked up my copy of GTA V at midnight. In that time I’ve spent 55 hours on the game and have completed 82% of the game. Finally, I am ready to give my verdict.

GTA V is absolutely brilliant. Obviously. I’m not going to sit here and tell you all about how big the world is (huge), how entertaining the story is (very), how many things there are to do (loads) and how beautiful the game is (incredibly). Instead I’m going to ask what I think is a pretty reasonable question: Is GTA V the best game ever made? To start with, I’ll give you a handful of personal experiences that help to illustrate the breadth and depth of the world that Rockstar has created. 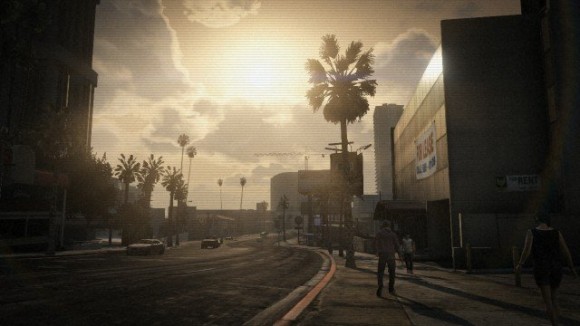 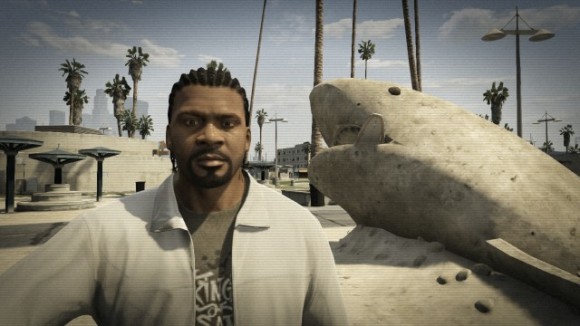 You get the idea. This game has incredible scope and almost endless opportunities for emergent gameplay. But is the best restaurant the one with the most items on the menu? Of course not – it’s the one where all the dishes are delicious and every ingredient is of the highest quality available. I would argue that GTA V has both. The key is the attention to detail in every aspect, from world building to animation to vehicle handling to the radio. You hardly have to spend any time in a boat during the game’s main missions, but Rockstar has created probably the best water ever in video-games and made the boats a joy to pilot. 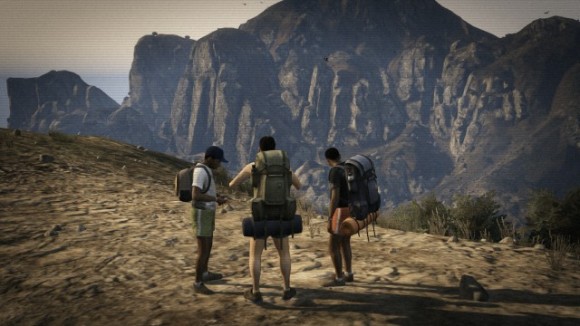 Base jumping could be a throwaway activity but Rockstar has improved upon and refined the parachute controls from GTA IV’s “The Ballad of Gay Tony”, making parachuting even better than in the ridiculous Just Cause 2. This extends to everything – everything GTA V does it does almost as well as, and in some cases better, than games that deal solely with that subject. Every element, taken in isolation, is mechanically sound enough to be the basis for an entire game about just that. And yet it is all crammed into the same world.

GTA V gives us a buffet where every single morsel is Michelin star quality. It doesn’t have the narrative depth of The Last of Us or The Walking Dead, and it isn’t a profound, borderline spiritual experience like Journey. That is because it is a pure game without pretensions. It embraces the limitations and the opportunities inherent in the world of video games and creates the ultimate game. It’s fun, it’s silly, it’s about shooting people and driving cars really fast into rivers and blowing up helicopters and punching mimes in the face and customizing cars and clothing and playing. When you play GTA V you are playing in the same way children do in playgrounds. Rockstar have given us a massive sandbox and told us to run wild. There is more excellent, fun and varied gameplay in GTA V than in any other game that exists. For that reason, I think that GTA V really is the best game in existence.