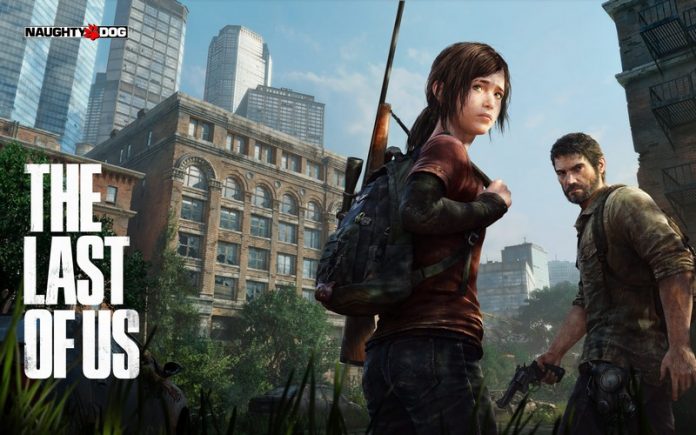 If you are a fan of Naughty Dog (and let’s face it, which PS3 owner isn’t?), then you will obviously be salivating heavily at their latest title, The Last of Us. Now, go and fetch yourself a paper towel to catch your drool, because the following details are about to make you lose all control of your saliva glands.

Firstly, as Game Informer has posted, we can reveal that The Last of Us will be available digitally on the same day as the retail edition. Good news for those who prefer to download their games. Unfortunately, if the size of Uncharted 3, Naughty Dogs’ previous game, is anything to go by, you will need about 80 Gb of free space to download and install the game. Never mind.

Speaking of digital downloads, Naughty Dog also revealed an interesting piece of information: that the game will be playable when only 50 per cent has been downloaded. The remaining half of the game will continue to download in the background while you play.

This is a feature that Sony is baking into the PS4, and it’s awesome to see devs putting this next-gen tech to work in the PS3, especially when you consider that most downloads currently pause automatically unless you are not playing a game. Very cool.

Presumably the game will download enough to reasonably not force you to wait for the rest of the download. Maybe the multiplayer section and a third of the campaign perhaps? Speaking of multiplayer, Lead Artist Nate Wells said on Twitter that the game’s multiplayer is “the best MP ever conceived”.

We’ll see about that, but presumably there will be competitive multiplayer and perhaps one team of infected vs one team of survivors? There have been no details released for the multiplayer, and so this is all speculation at this point. Still, June 14 can’t get here fast enough.