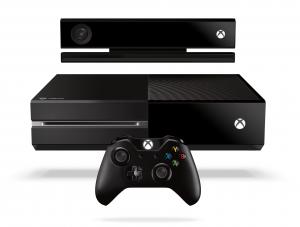 Gamestop has announced that a new batch of Xbox One pre-orders will be available for an “unspecified limited time.” There are three bundles currently available; the Forza Bundle, Dead Rising 3 bundle, and Ryse Bundle. Pre-orders are limited to only one per household.

While these bundles aren’t labeled as Day One Editions, meaning they won’t be shipped on launch day, Gamestop reassures that, “All customers reserving now can pick up the console on the launch date, November 22.”

This is also the “last chance” to pre-order the console before launch day. Currently, Gamestop is the only outlet offering Xbox One pre-orders, with Best Buy all ready selling all of it’s newly acquired stock.

Walmart just recently restocked it’s PS4 supply, but quickly sold all of it in a matter of hours. With demand this high, Baird analyst Colin Sebastian expects both consoles to ship a total of 6 million units worldwide by the end of the fiscal year.

Currently, Sony has confirmed that the PS4 will launch with about 21 launch titles, with Xbox One also offering around the same number of games at launch as well.