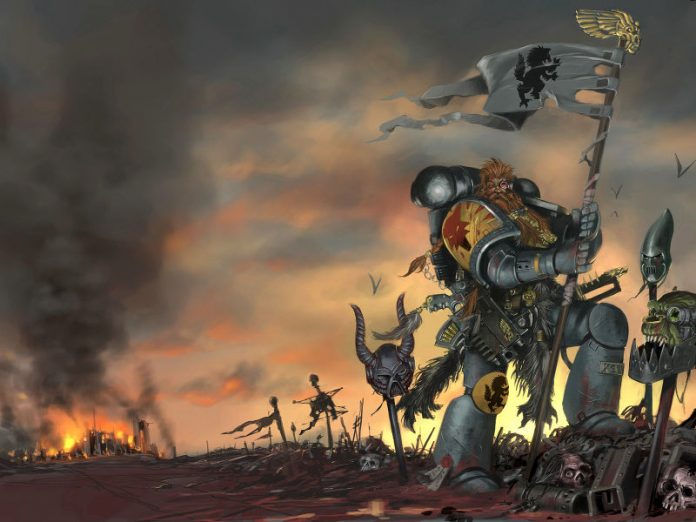 Games Workshop today announced that they’ll be giving the Warhammer 40,000 universe to Slitherine to produce a new turn based strategy game called Armageddon.

The title will explore the Second War of Armageddon, a notable event in Warhammer lore. Players will control Imperial forces, with support from Space Marines belonging to the Ultramarine, Blood Raven and Salamander chapters as they fight against a massive Ork invasion.

Players will be able to clash with the Ork armies in 30 different scenarios, which detail the war in its entirety, from the first landing of the Ork armies to the final victory by the Imperial forces. These scenarios will allow units to be carried over from one mission to the next, with characters unlocking new equipment and abilities as they fight against the Orks.

Combat in the game will be handled using a hex tile system, with the 100 plus units having upwards of 20 different stats for players to manage. Currently, Slitherine have confirmed that terrain, weather and morale will all influence the combat effectiveness of units,

On top of the existing content, Armageddon will have full support for mods, allowing the creation of more scenarios.

The game is slated for a 2014 release, and will be available on iOS and PC.